Despite being the sixth mainline entry in the series, 2020’s Sakura Wars (2019 in Japan) represents a soft reboot of the series, exchanging tactical RPG combat for an action-heavy musou style. The series’ familiar dating sim and visual novel elements remain intact and actually make up the majority of the game, with the narrative, characters, and interactions between them taking center stage. As a newcomer to Sakura Wars, I was still able to appreciate the way in which this 3D action-adventure iteration pays homage to previous games, and the digital deluxe version of the game includes costumes and music taken directly from the series history. How does this franchise reboot fair in love and war?

Sakura Wars is set in an alternate, steampunk Japan during the 1940s, where human malice and negativity are responsible for creating demons that attack cities and citizens. You play as Seijuro Kamiyama, captain of the Imperial Combat Revue’s Flower Division, who also plays the role of mentor, romantic interest, and guardian to five women on your team: Sakura, Hatsuho, Claris, Anastasia, and Azami. While the story is certainly character-driven, the main plot revolves around the Flower Division’s participation in the Combat Revue World Games, where they must take on rival divisions from other areas of the world, such as London and Berlin. At the same time, Kamiyama’s squad is responsible for protecting Tokyo from demon attacks and simultaneously staging productions at their aging theater so that the troop can stay in business. The World Games represent a particularly captivating event that spans multiple chapters, and my desire to see the conclusion of that storyline helped propel me through some of the more monotonous exposition surrounding it.

With a game that blends seemingly disparate genres, you might expect the transition between them to be a little jarring, but Sakura Wars is likely to appeal to fans of harem anime, mecha combat, and romance. Although the balance skews a little more towards the dating sim elements, at least in the first half of the game, the combat sequences and associated gameplay are exciting and satisfying. Each chapter follows largely the same structure of having two or three intermissions, the last of which precedes the mecha combat segment of that chapter. Personally, I would have liked to see more of a 50/50 split considering how fun it is to dash around in your team’s Spiracle Strikers and Armor, slashing and comboing hordes or demonic robots and monsters, but the overall story and characters grew on me as I progressed through the game.

In more detail, the combat sections involve Kamiyama and one or more of the girls fighting through a small dungeon area that is filled with demonic enemies and some light platforming. Armed with a double jump, light and heavy attacks, and a dash, you have a fair bit of mobility and your attacks can be chained together in different ways to dole out more punishment. Lesser enemies can be launched up and comboed in mid-air, and dodging an attack at the right moment causes time to slow down so you can really rack up the damage. One disappointing aspect is that some of the bosses you face are far too weak; I was taking out a number of them with a single special attack, which you charge up by collecting blue crystals from defeated enemies. Fast and fun, these action-heavy chapter finales were a welcome conclusion that I always looked forward to, especially for the Combat Revue World Games chapters.

During the simulation/adventure portions of the game, you run around the theater and to smaller areas in Tokyo talking with other characters and performing tasks for them. Your boss, Sumire Kanzaki, is the director of the Imperial Combat Revue and often assigns you busywork to improve the theater and monitor the progress and spirits of everyone under its roof. What this often amounts to is Kamiyama visiting the various dressing rooms of the performers to check on them and solve their problems. During these segments, you are often presented with dialogue options that can have an impact on your relationship with the character you are speaking to. In most situations, the “correct” option (the one that will earn you favor) is painfully obvious, which takes some of the fun out of the mechanic. The lewd choice of the three might be good for a funny scene or response, but it can prevent you from strengthening the bonds that make your teammates stronger in combat. Attached to all of this is that it’s not made entirely clear how much of a benefit there is to having better relationships, so maybe just be as much of a bad boy as you want?

As far as the dating sim aspect of Sakura Wars goes, sidequest-like objectives appear on your mini-map as exclamation points (in addition to main story ones), and these present an opportunity to engage in minor events and conversations with characters within the theater and in the areas you unlock in Tokyo. By participating in more of these sub-objectives and scoring points with different people, you can unlock more intimate encounters that are denoted by a heart icon, and here the camera switches to first-person so that you can point and click parts of the screen and your conversation partner. The pace of these is quite slow since most of the dialogue is unskippable, but the scenes themselves are a healthy mix of cute and saucy.

Concerning the visuals and music, Sakura Wars is an impressive specimen. Anime cutscenes, attractive HD backgrounds, and frequent perspective and style changes make for an engaging presentation. The game’s score, which is composed by Kohei Tanaka of One Piece fame, ranges from warm and fuzzy to dramatic, epic, and infectious; there are multiple tracks that are sure to get you humming right along. While the game world itself isn’t all that large, every area you visit has a great attention to detail that makes the setting feel authentic.

The objective of appeasing fans of different genres in a single game is a challenging one, but Sakura Wars largely succeeds in this endeavor. The characters are melodramatic but charming, and the third act is both dramatic and action-packed. The first-person interactions play out a little slowly, the dungeons are repetitive, and the enemy variety is a little lacking, but on the whole I had a great time during my 12-15 hours with the game. There are collectable cards, training missions, score cards at the end of every combat sequence, and multiple endings to unlock, all of which give some incentive to dive back in. Sakura Wars represents a great starting point for newcomers, and veterans of the series are sure to enjoy the throwbacks to prior entries, even if the shift to musuo-style combat is a drastic departure from what they are used to. Now, get out there and break a leg, soldier! 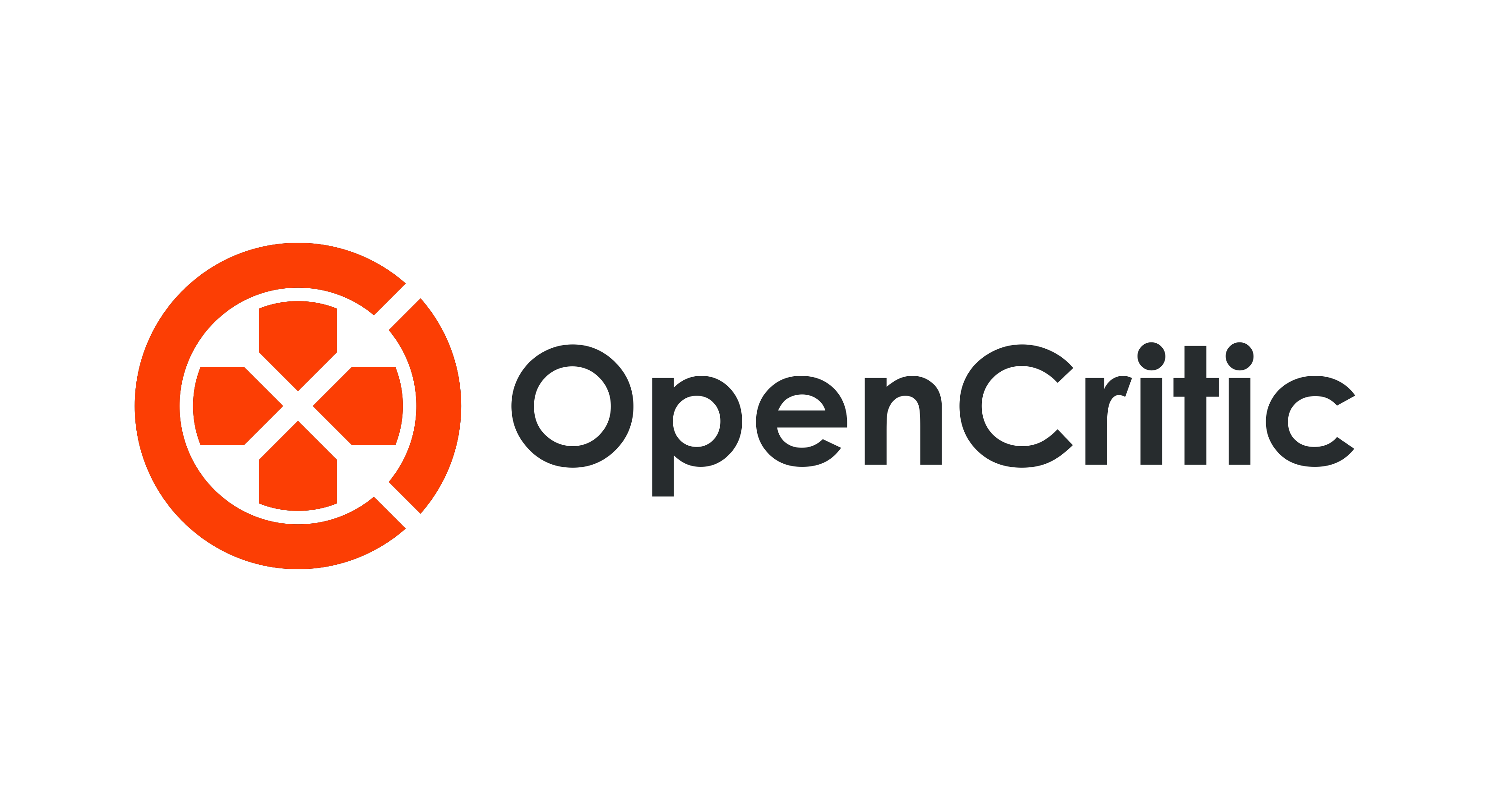