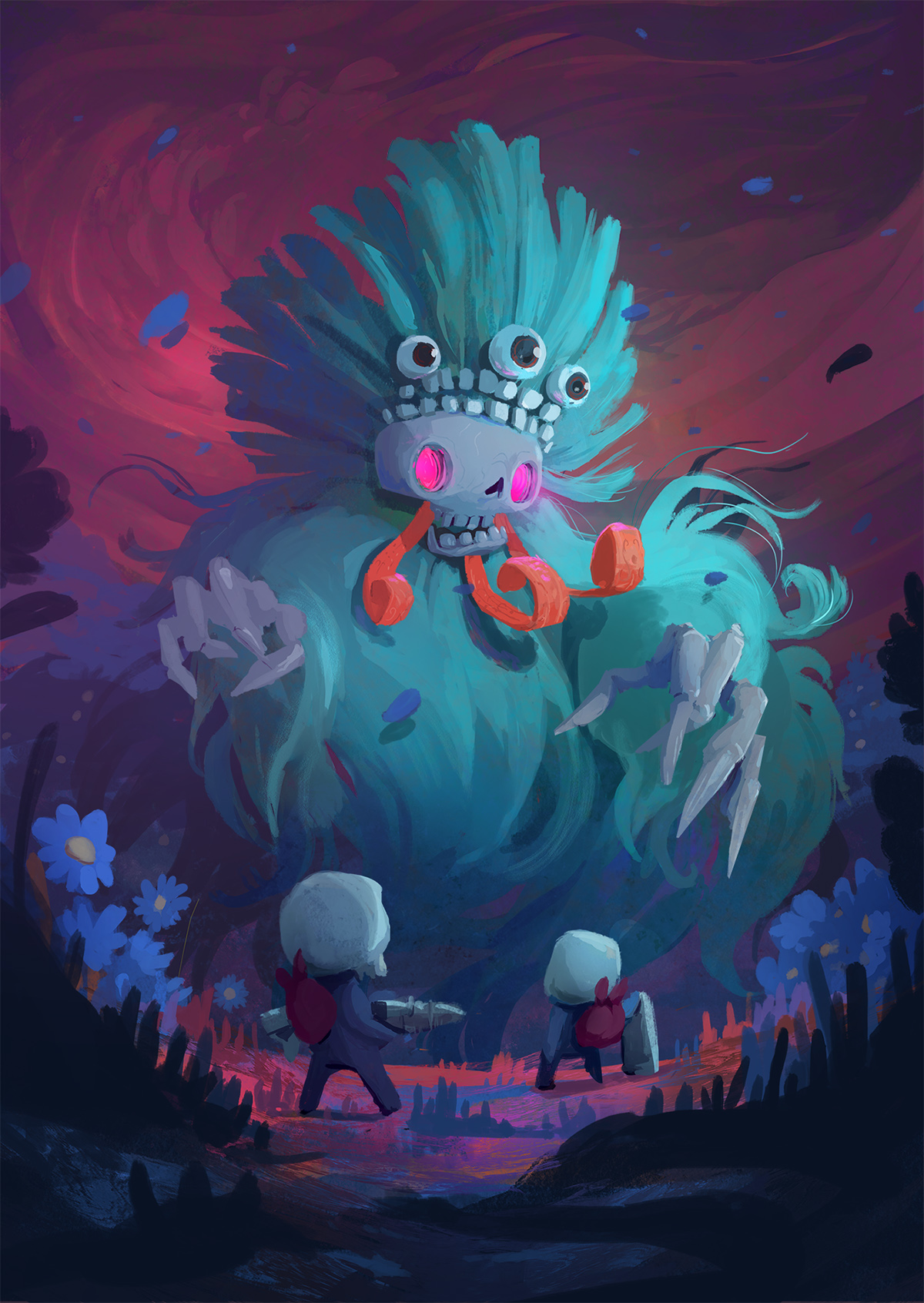 During the Guerilla Collective Showcase, Raw Fury revealed that a sequel to the hit indie title, GoNNER will be released on Nintendo Switch, PlayStation 4, Xbox, and PC later this year.

The IGF award winning game by developer Art in Heart originally released in 2016 on PC, Nintendo Switch in 2017, and PlayStation and Xbox in 2018 to positive reviews. The sequel picks up where the first left off and features:

For fans of the original game, a specially fan-made manual is available to print at NintendoWorldReport.com.