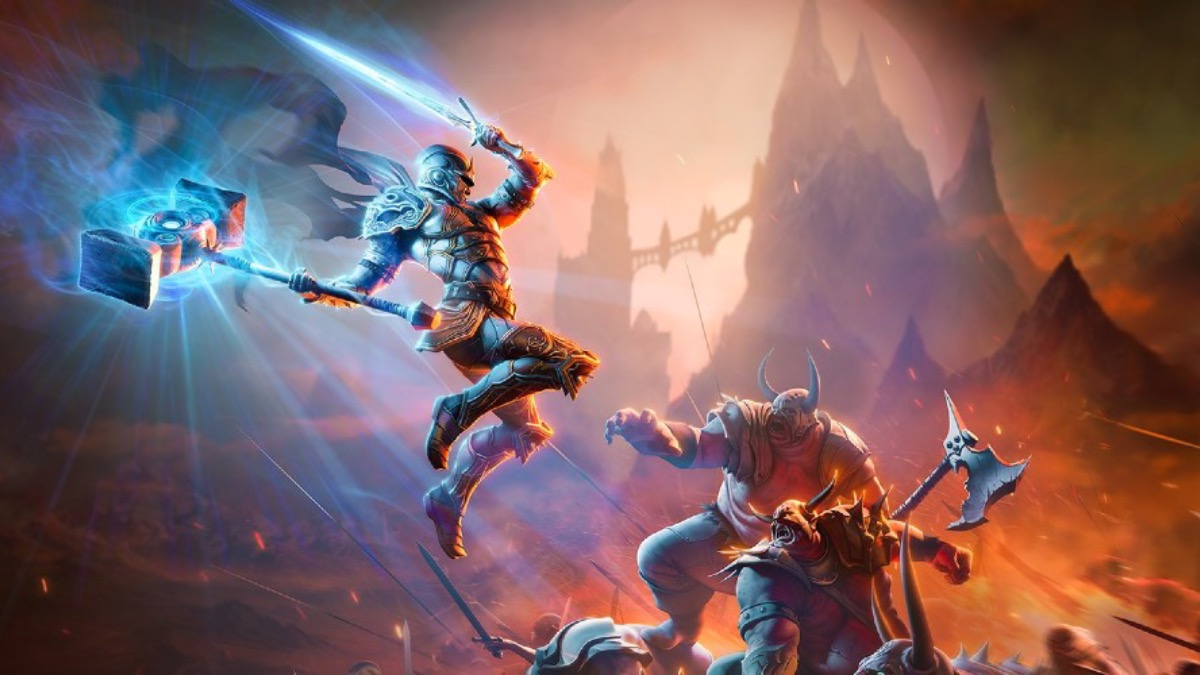 Unfortunately, 38 Studios ultimately ended in bankruptcy before completion of their ambitious MMORPG, but luckily it was after the release of their single-player RPG, Kingdoms of Amalur: Reckoning. The title received critical reception for its customizable gameplay and intriguing story and would go on to sell over a million copies worldwide.

After purchasing the rights to the franchise in 2018, THQ Nordic set out to remaster the intriguing RPG and has set a release date of September 8 for PlayStation 4 and Xbox One. The release will be both digital and physical and includes the following highlights as per the publisher: