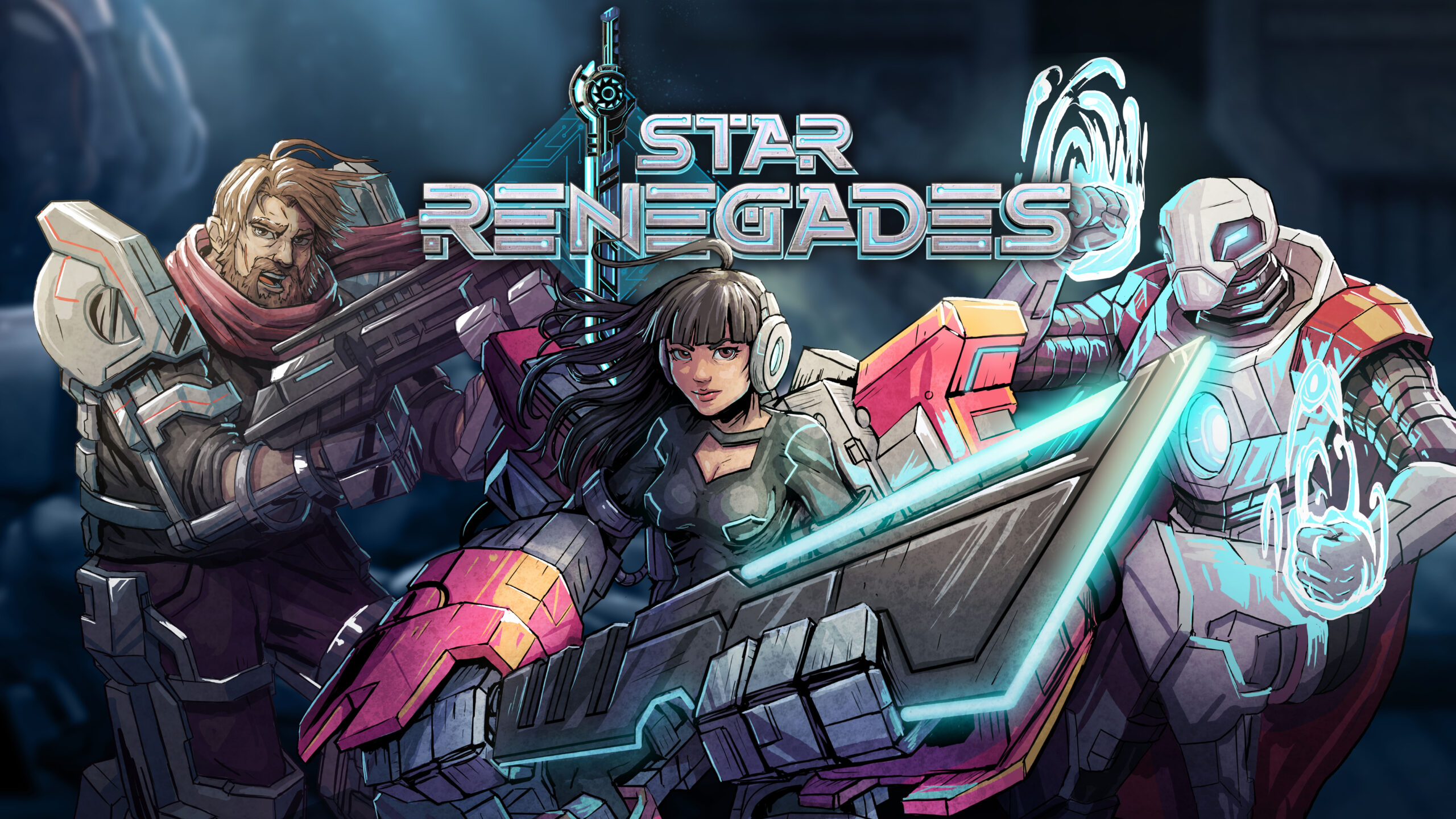 Following an unfortunate Nintendo Switch launch struggling with game breaking bugs, Star Renegades sets things right with a successful release on the PlayStation 5. Thanks to the much stronger hardware, the roguelite with strategic turn-based combat from developer Massive Damage Inc runs smoothly and looks gorgeous on a 4k screen. Beautiful pixel graphics aside, the main determination on whether “one more run” is ultimately worth it comes down to how much strategic thinking a brain can take.

Star Renegades follows the story of a group of rebels attempting to defy all odds by halting the advance of a collection of sinister figures known at The Imperium. This endless interplanetary rebellion serves as the basis of the roguelite mechanics as each time the rebellion fails, a robot is sent to a new dimension carrying the knowledge from the fallen heroes of the previous reality. The story comes off as a bit flimsy and mostly fades into the background until it’s time to shuffle off to the next reality. The heroes remain the same, allowing some familiarity as each new reality is restarted but none of the heroes necessarily stand out amongst the rest which leads to a lack of attachment to any particular character. A successful defense of the universe in a particular run isn’t the end of the story, as even in victory the reality jumping robot will need to move on to the next universe to help prevent their destruction.

The real star of the show is the turn-based combat as Star Renegades features a series of battles against exceedingly more difficult enemies. Each battle begins with the opposing team having chosen a series of actions which are displayed at the top of the screen. Timing and order of actions are critical as victory in a battle typically comes down to manipulating the turn-order by staggering enemies to push their actions further down the timeline. The strategic battle is well designed and requires a good deal of problem solving in order to progress through each run. Enemies and maps are procedurally generated which does a good job of keeping each run feeling unique, and the different characters that are available provide incentive to experiment with different playstyles.

As is common in most roguelites, characters, equipment and perks are unlocked via an in-game currency that is collected throughout each subsequent playthrough. The feeling of becoming increasingly stronger is motivation to play multiple timelines and keeps the combat feeling somewhat fresh. Even with purchasable upgrades, many of the battles draw on a little too long and feel mentally taxing. Difficulty settings are available when the going gets a little too tough but often a break from the action ends up being the best remedy.

With its beautiful visuals and solid combat mechanics, Star Renegades provides a solid strategic combat focused roguelite experience. With any roguelite, mileage will depend on the satisfaction gained from restarting each new loop. With story progression being minimal at best, figuring out how best to stagger an opponent is the main fuel that determines whether it’s worth sending that robot back in time, or just taking the first win and letting the rest of the multiverse deal with the Imperium threat on their own.