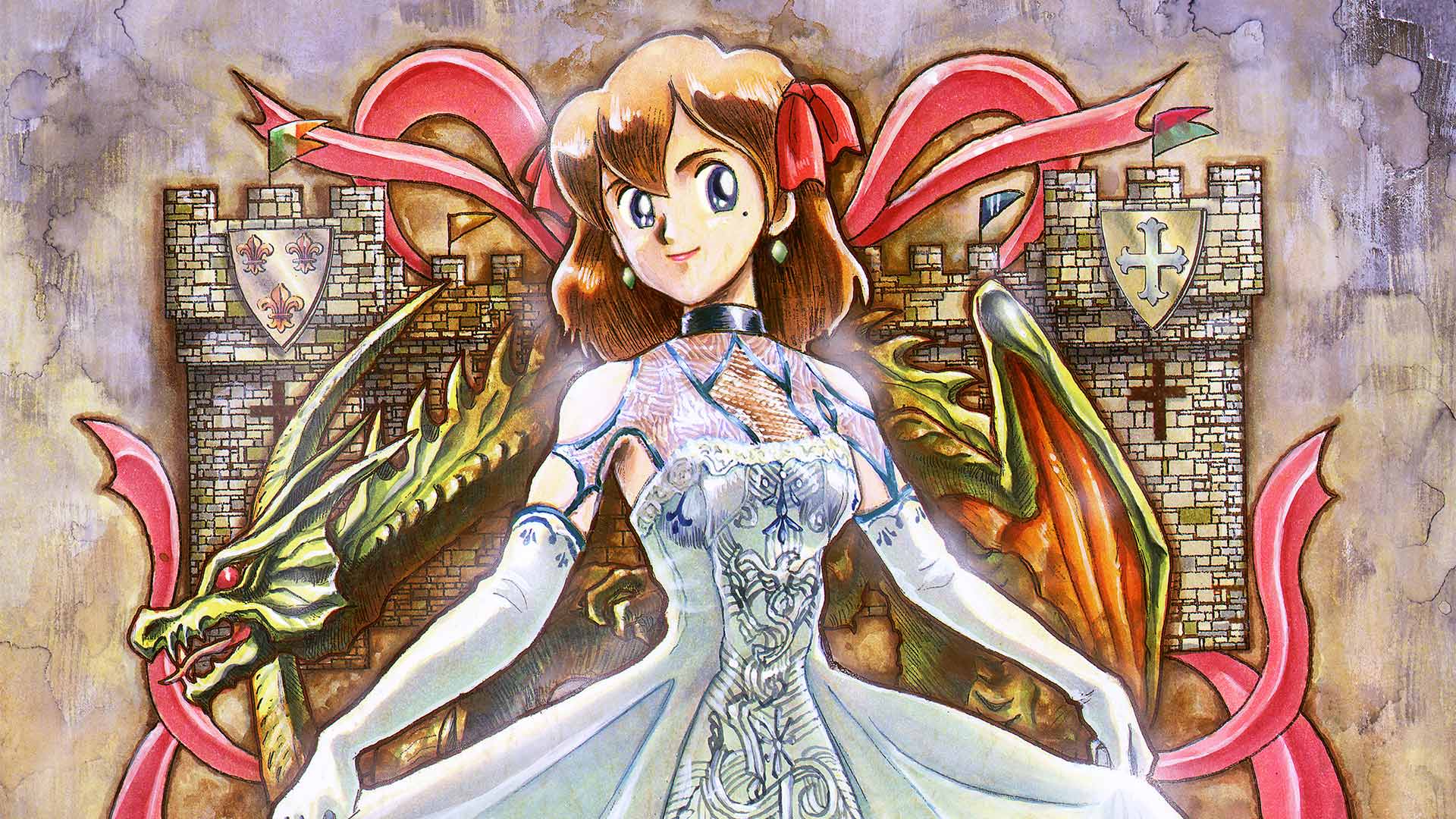 Every game can be improved, even one that was made over 30 years ago. Princess Maker Refine has been available on Steam since 2017, but publisher Bliss Brain Corporation has listened to feedback from longtime fans and has released an update which brings significant English re-translations to the classic Japanese title.

Along with the updated translation, original GAINAX designer, Takami Akai, created an open cinematic that has been added to the game to give new players an idea of the adventure that awaits. The cinematic is viewed through the eyes of the father who watches their young daughter grow into the adult princess they are destined to become.

Back in 1991, Princess Maker Refine helped pioneer the social simulation genre by introducing an innovative system in which the player raises a young 10 year old girl into a princess. The “refined” version of the game added repainted graphics from the original version along with full voice acting for all characters.

Princess Maker Refine follows a war weary king who trades in their sword to adopt a young girl to one day take over the kingdom. What kind of princess the young girl will grow into is up to the player as the game features 30 potential endings depending on how well the king has made the transition to fatherhood. For anyone looking to tryout the refined version of this retro title, they can check it out at the game’s Steam page here.