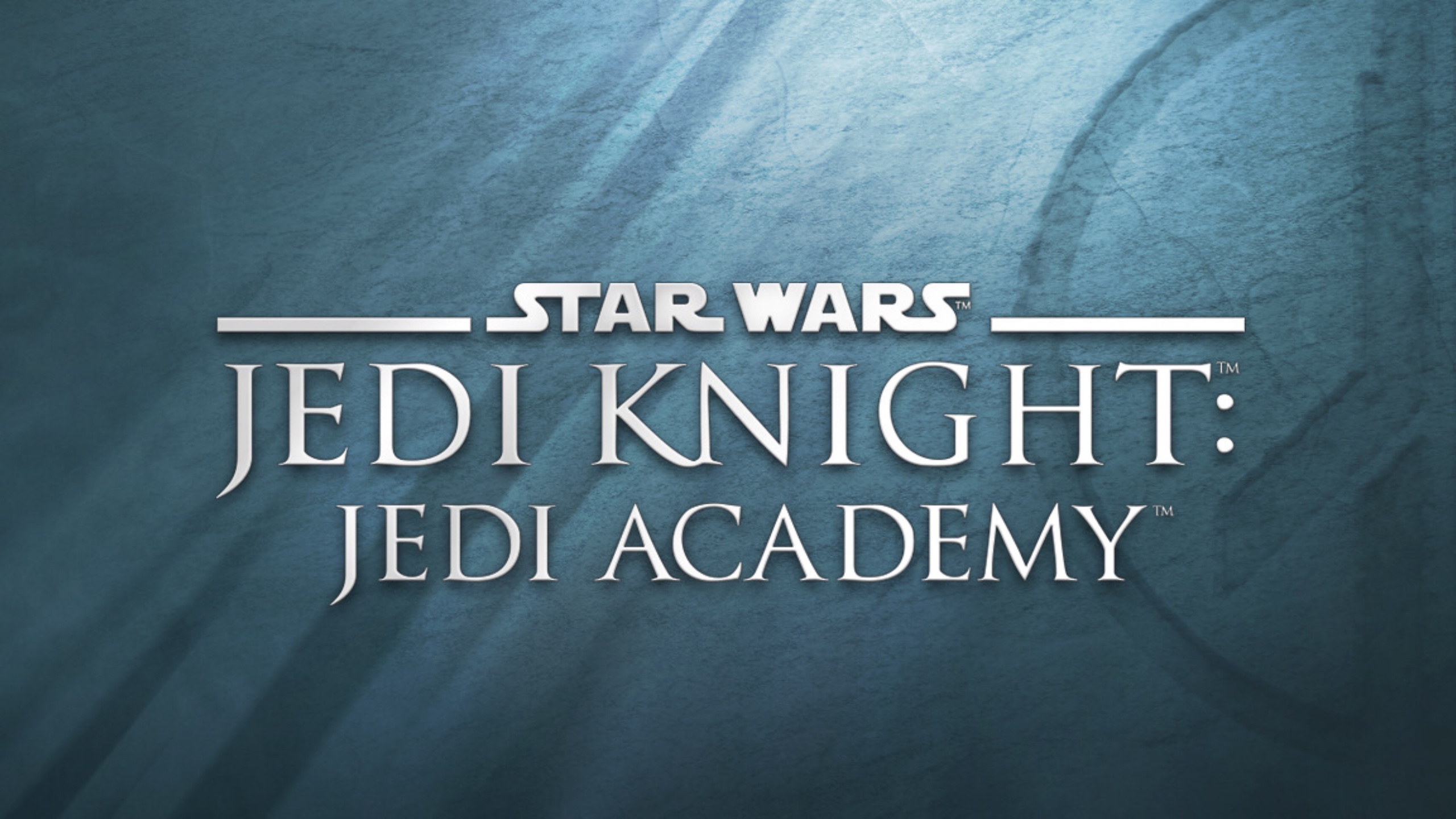 The final entry in the Kyle Katarn saga has made its way to both the PlayStation 4 and the Nintendo Switch much to the delight of fans who grew up with the series. My own journey began with Jedi Knight 2: Jedi Outcast on PC, right at the point where Raven Software took over development of the series from LucasArts. I have fond memories of Jedi Academy, the gameplay of controlling a Jedi and wielding a lightsaber felt like a revelation in 2003. Like many titles from the early years of 3D gaming, age has not been kind to either the graphics or the gameplay. But like many Star Wars titles from that era, the joy and nostalgia of playing as a Jedi overcomes its limitations for those that grew up with this series.

Unlike the four Jedi Knight titles that preceded it, Jedi Academy does not feature Kyle Katarn as the main protagonist. That honour goes to Jaden Korr, a new recruit to Luke Skywalker’s academy who just so happens to fall under the tutelage of Katarn. The species, gender and design of Jaden is chosen by the player, as is the type and colour of the single hilt Lightsaber they start the game with. The transition from Katarn to a customizable student is a welcome change as it provides more of an immersive feeling. As the game progresses, additional customization options become available such as new Lightsaber styles and different force powers to use.

Although the focus has shifted away from Katarn, the story still follows within the Jedi Knight series and still features the Jedi master. A series of missions are presented to Jaden and can be completed in any order. None are terribly long, most of which fall within an average of 15 minutes or so to complete. Kernels of information are discovered within the missions but for the most part they don’t overly progress the story. The main story beats are presented between mission phases in a series of cutscenes that are pretty decently voice-acted, although it is disappointing that Luke is not voiced by Mark Hamill.

The style of gameplay changes on the fly depending on the type of weapon equipped. When Jaden is holding a Lightsaber the viewpoint is in third-person but switching to a blaster will transition the viewpoint to first-person. In practice, the real strength of the gameplay is the satisfying feeling of deflecting blaster shots and slicing down enemies with a Lightsaber so the majority of the experience is as a traditional Jedi. Using a blaster borders on annoying as the hit detection seems slightly off and in many cases the enemies don’t react to being hit, causing confusion of whether you’re actually damaging an opponent.

Perhaps it’s under the viewpoint of nostalgia tinted glasses, but the control of the Lightsaber felt much more fluid on PC than it does on the Nintendo Switch. With a little bit of practice it’s easy to figure out the combinations of different Lightsaber swings that can be done but everything just feels a little loose. Using force powers is a bit harder to complete on the fly since the default setting requires the d-pad to select which power to use with the activation mapped under the L button. Thankfully, the buttons can be remapped so I quickly made changes to a combination that felt more natural. Those with experience of the original title shouldn’t have too much problems getting back into the groove but in a modern setting new players likely find the controls and movement a bit janky.

The online multiplayer mode surprisingly made its way to consoles even if it’s mostly a chaotic mess. The majority of the lobbies are understandably barren for a nearly 20 year old game, and most of the one-on-one options remain empty. The free-for-all battle against a large number of opponents seemed to be the only lobby with a consistent pool of competitors, though the experience itself much left to be desired. The battles devolved into a chaotic mass of characters simply swinging Lightsabers indiscriminately and the option to type text into a group chat means you’ll need to endure an onslaught of racist and offensive comments.

A lot of attention to detail has been put into Persona 5 Royal and that extends into the localization. One of the criticisms of the original Persona 5 were the many awkward phrases and text that seemed to get lost in translation. Upon release, the full extent of my how changes have been made will become evident, but at least early on there is a noticeable improvement and replacement of some of the broken english dialogue has occurred.

Without looking through nostalgic-tinted goggles, Jedi Academy seems pretty dated, especially compared to more modern titles such as Jedi Fallen Order or the Force Unleashed. But growing up with the Jedi Knight series has given me an appreciation for the old ways of playing as a Jedi. Just like Shadows of the Empire, the comfort of playing an old classic Star Wars title overcomes the janky controls and dated graphics. These titles may not be canon, but now that Jedi Academy is on the mobile Nintendo Switch, this game will now be with me, always.