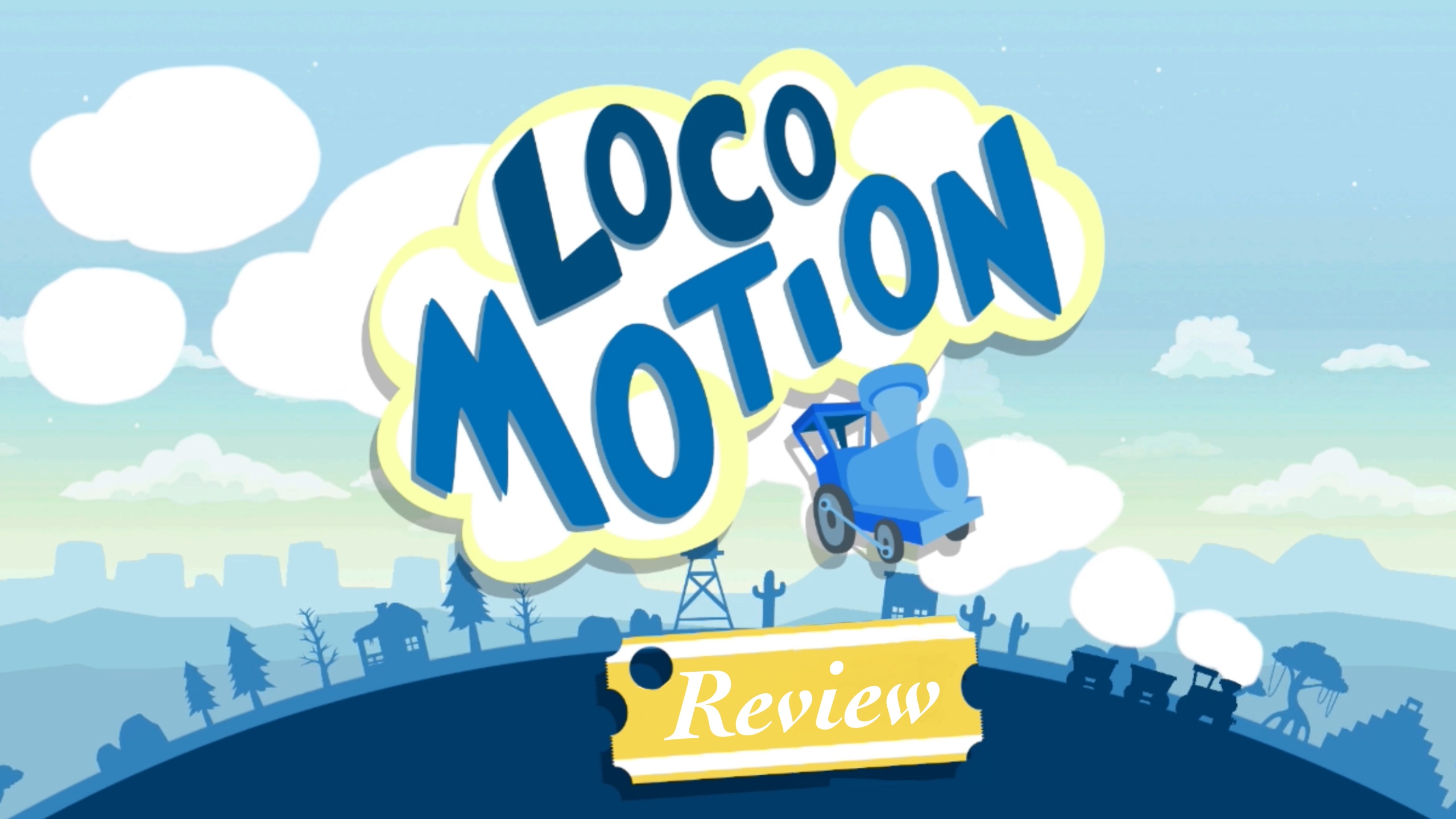 Back in the dark ages of the Wii U era, Super Mario 3D World was a game I put a ton of hours into. It was in this terrific Mario platformer that we were introduced to Captain Toad and his delightful mini-game puzzles consisting of collecting stars in a 3D environment. Taking inspiration from the mushroom-capped hero, Locomotion provides a similar feeling of traversing across a 3D environment to collect treasure while still managing to provide its unique feel to the genre.

As the name suggests, Locomotion has you moving a train around a 3D environment with the goal of collecting all of the available treasure and finding a route to the exit. Each of the 52 stages features a number of tracks that the train will need to navigate, as well as the manipulation of different obstacles and connections that need to be arranged to provide the proper path. The train can move both forwards and backwards, and can connect to several different types of carts that can trigger switches or manipulate other carts. The puzzles start off fairly simple and gradually get more difficult the further you progress. The difficulty of the puzzles never gets insanely high, but there’s certainly a few head scratchers that will need more than a couple of tries to figure out.

The art design and animations are very colourful and beautiful to look at. The aesthetics of the stages are split into four different worlds, starting with a western motif and changing after completing each of the levels within. The direction and different options to explore in the stage are always clear and easy to see. Camera control is simple to use and consists of rotating the cube-like environment when you need to see the landscape from a new perspective. Unfortunately, Locomotion does not include the ability to zoom in which could have been useful in a few cases but still, never really impacted the experience.

Locomotion may not be reinventing the wheel, but does serve as a wonderful addition to the current catalogue of puzzle games on the Nintendo Switch. The calm background music adds to the pleasant and serene vibes that radiate from the screen, providing a decent escape if you’ve had a particularly frustrating day. A lack of additional mechanics to increase replayability such as hidden collectibles means this will likely be a one and done title for most, but still, Locomotion is a pretty fun ride while it lasts.