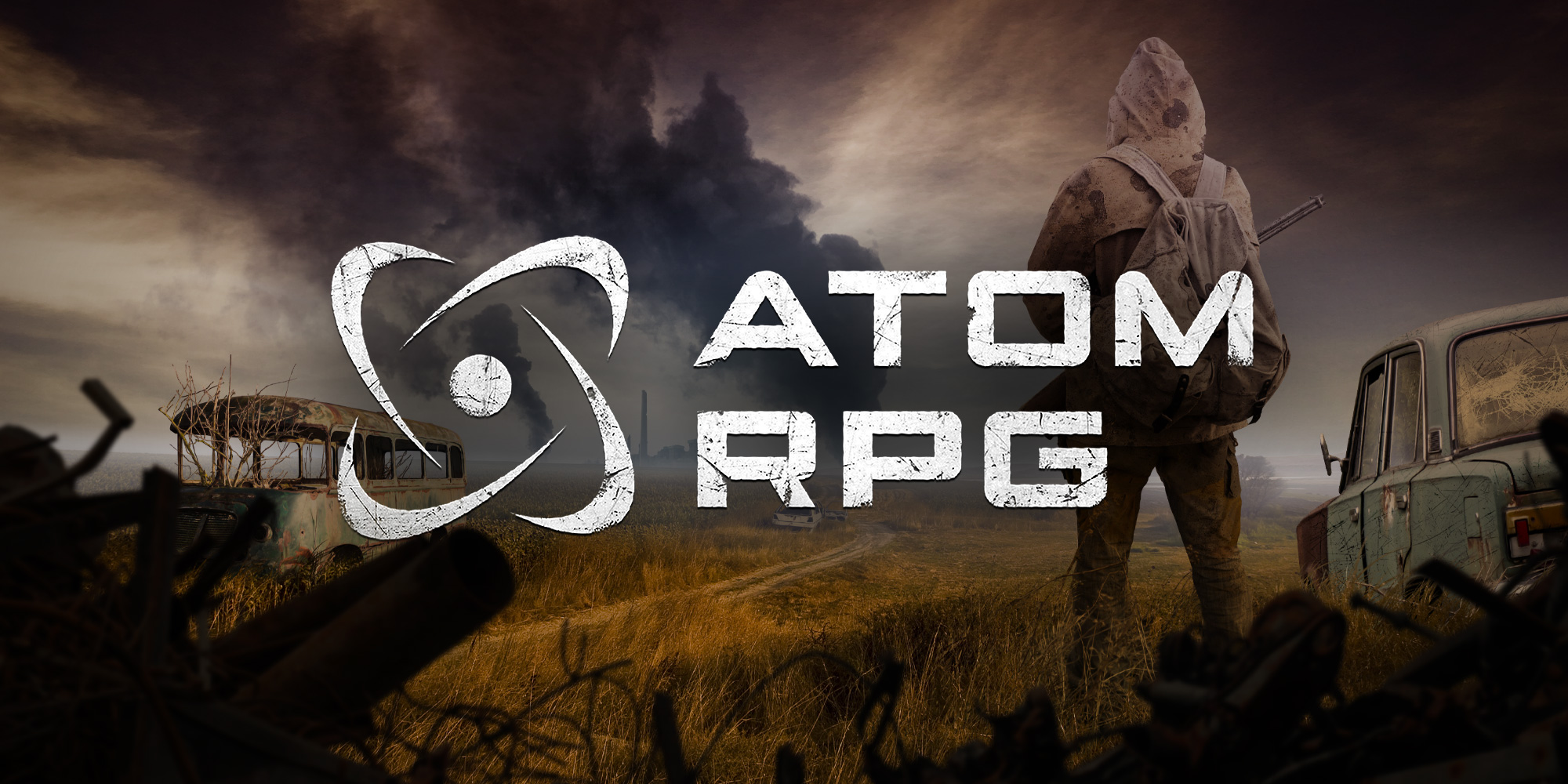 In a year when it hasn’t been safe to travel, there’s been no shortage of titles that allow gamers to explore a post-apocalyptic America. From the frozen tundra of Colorado in Wasteland 3, to the overgrown forests of Seattle in The Last of Us 2, anyone looking to escape reality to an even worse hellscape has an abundance of options available. What we don’t get to see as often, is how a revisionist civilization exists outside of the United States. Titles like Fallout and Wasteland tell the tale of America after a nuclear war in the 1980s, but we often forget that in these scenarios the other country involved in ending the war needs to deal with the aftermath as well. Taking inspiration from the aforementioned CRPGs, a team of developers residing in the former Soviet bloc of countries explore what it would be like to roam the countryside of a Soviet Union decimated by nuclear war in the very fun indie title, Atom RPG.

Veterans of the early Fallout series will feel a sense of familiarity right away as apart from the Russian sounding names of the villages, the landscape feels right at home. Atom RPG begins with a user generated character awakening in a military facility, and is given a mission that is the motivation behind the main plot: Find out the fate of a general who was tasked with locating a hidden bunker. The world to explore and find this general isn’t overly large, small semblances of civilization can be found within the two towns while anarchy reigns supreme in the areas in between. The main areas like the towns and the bunker have a good amount of content to discover, whether it’s interacting with NPCs or discovering items and locations that add to the lore of the game. Besides the main mission, it’s easy to find a number of side quests to build up the characters resources and statistics that don’t come across as meaningless fetch quests. Usually the quests provide some background to the history of the area and provide some more context behind the inhabitants and how life continues to survive in the near barren wasteland.

What stands out most about the environments is the amount of polish that went into the design and how the gameplay just works. Moving around is simple and intuitive, it’s very easy to enter into a new area and just explore, whether it’s looking for loot or talking with the locals in the hopes of finding new tasks or clues. CRPGs on the Nintendo Switch tend to struggle with a logical input system, but Atom RPG for the most part contains easy to understand controls that don’t waste time with illogical button pressing. That’s not to say the controls are perfect, during the initial character creation a number of different stats can be allocated to different skills. The screen indicated that these skills could increase or decrease with plus and minus signs, but it took some time to figure out these signs also meant you had to use the plus and minus buttons on the Joy-Con to change them. The other control oddity is that when the party contains more than one character, no direct transfer of items and equipment exists. In order to share any items, one character must put said items on the ground so that the other can pick them up.

While the inputs and controls are an improvement on classic CRPGs, the combat stays much closer to the experience found in older titles from the genre. Utilizing a traditional action points style system, combat involves using a limited amount of points to move within the battlefield and choose between different options of attacks. Different weapons are found throughout the wastelands whether blunt objects, handguns, or rifles, and each will have a different level of effectiveness depending on the chosen stats of the character. The familiar system makes it easy to jump into combat and understand the mechanics right away but unfortunately a few retro aspects of the combat could have benefited from modernization. Each action has a percentage chance of landing a hit, but all too often and especially early on, the actual amount of times the character should be landing damage rarely seems to match the odds. Statistically speaking, a blow with a 60% chance of landing a hit certainly could miss three times in a row on occasion, but with this anomaly happening repeatedly, it just starts to feel too repetitive and slows the flow of the game.

A few minor complaints aside, Atom RPG does a wonderful job of bringing the classic feel of CRPGs to the Nintendo Switch. It would be reasonable to expect a number of bugs to be present in such a complicated title from a group of indie developers, but the team did an exceptional job putting everything together. So often games can feel compromised on the Switch and this game proves that doesn’t always need to be the case. If the compromise to a properly crafted experience is slightly longer and more frequent load times, I’ll happily oblige.