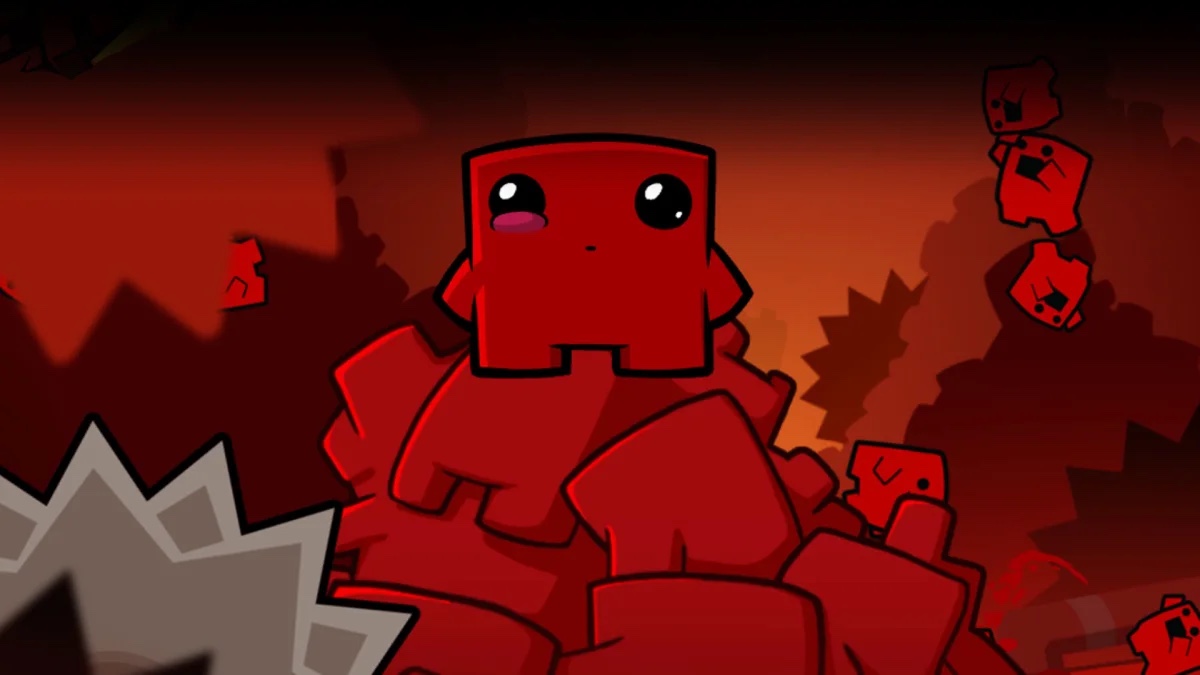 Meat Boy remains one of the most recognizable indie game mascots even a decade after his fledgling debut in brutal platformer Super Meat Boy. His latest romp adds “Forever” to the title, and it might actually take you that long to see the over 7000 handcrafted stages in the game (a single playthrough only takes you through five worlds and over 30 stages that are randomly put organized into that run). Although it’s important to note that Super Meat Boy Forever is actually an auto runner, unlike its predecessor, that doesn’t take anything away from how fiendishly fun the game is, and the superb level design, generous checkpoints, and challenging boss fights make for a delicious Meat Boy sandwich. Bear in mind, though: it’s still tailor-made for platforming veterans.

The story involves Meat Boy and Bandage Girl trying to rescue their baby, Nugget. Cute cutscenes take place at the beginning and end of a new world, and these often parody other popular video games, in addition to being well-animated and funny. The opening and theme of one of the worlds seems to parody Metroid, for example. The scenes before and after the boss fights are particularly entertaining, too. It’s a nice surprise to see the presentation and wrapping surrounding the gameplay be such a delight in itself.

Even though the stationary platforming has been replaced, the gameplay continues to be rock solid. Seldom will you be exclusively moving from left to right since verticality and rebounding off walls are features of almost every level. Buzz saws are the primary danger that Meat Boy has to slide under, leap over, or run from to avoid that familiar “Splat!” sound effect. Other obstacles include beams of electricity, shards of glass, doors requiring a key to unlock them, and blocks that can be launched sideways by punching them. The final worlds have some really unique mechanics that I won’t spoil here, but they change the formula up in really interesting ways. In all the regular stages, a handy progress bar at the bottom of the screen indicates just how much more punishment you need to endure to reach precious Nugget at the finishing line and proceed to the next stage.

Every world has six stages and a boss level, but they don’t all need to be completed before you can access said boss encounter. Each boss requires a different strategy and will push your skill to its limit, the latter ones in particular. In general, you need to find a way to stun each one and then pummel them into submission when you have that opportunity. The boss fights add welcome variety to the package and signify a clear high point of the game among many.

In addition to in-game achievements and a library for the aforementioned cutscenes, there are more than a dozen characters to unlock as well. Some are added to the roster by collecting a small pacifier item in every stage, but others may require a little more creativity. A portal I found in one stage took me to a Punch-Out!! segment where Meat Boy role-played as Lil Mac Boy in a bout against a King Hippo imposter. It’s obvious that there is a nearly endless supply of things to do and discover after auto-running through Super Meat Boy Forever’s main campaign.

I can’t imagine that many fans of the original Super Meat Boy won’t love this new take on the formula. The levels have been masterfully crafted to accentuate the auto-run mechanic, and frankly it’s refreshing to not have just another tough-as-nails platformer given their abundance on Switch eShop. Add to this the fact that nearly every playthrough will be different from the last and you have a game that absolutely earns the “Forever” in its name. Take it from someone who isn’t generally a fan of auto-runners, the latest Meat Boy game is clever, satisfying, and bloody. But then, who doesn’t like their Meat a little rare sometimes?

Wrote a thesis on video games, which confirms that school is cool. I read, watch, play, study, talk, etc. Follow the blog for more.