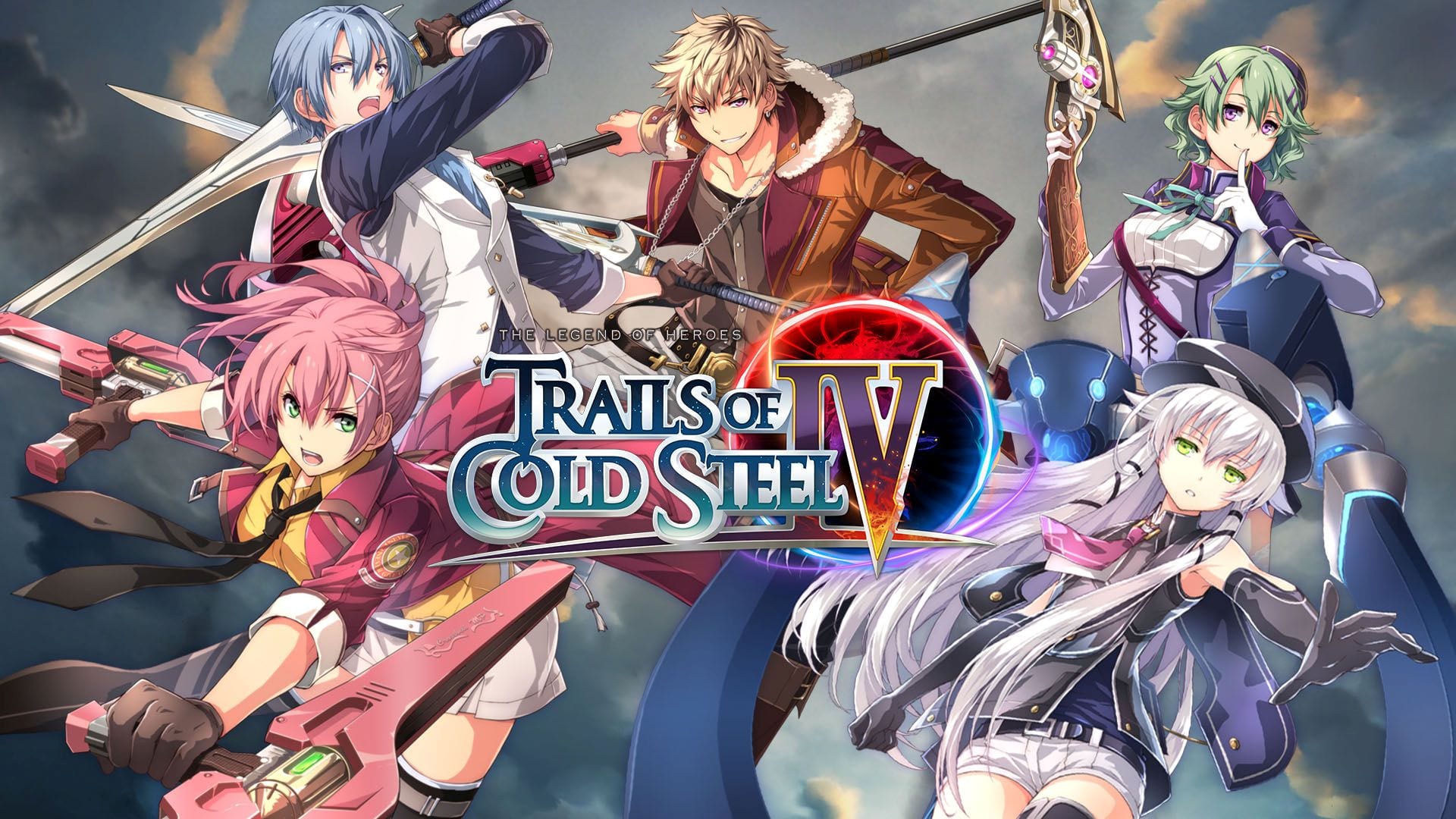 You can’t always get what you want.

As Nintendo Switch owners continue to learn, mobility comes with compromise. In the case of Trails of Cold Steel IV, the finale of an absolutely must play JRPG quadrilogy, the price of mobility is a noticeable downgrade in graphical fidelity. Legend of Heroes fans are used to jumping through any hoops necessary to play their favourite franchise and may not care that the Switch version boasts a lower resolution, lower FPS, and some aliasing that painfully stands out if you’ve previously played as Rean Schwarzer on PlayStation.

Not everyone has the luxury to decide which major platform to play a game on, and in the case of Trails of Cold Steel IV it really doesn’t matter where you play, it’s still one of the best RPGs ever made. Cold Steel IV is not only the conclusion of the Erebonian arc, but continues a story that’s now nine titles deep. This fact is made clear with the beginning of the game showcasing the partnership between the main protagonists of both Trails in the Sky and the Crossbell arc. This history serves as both a blessing and a curse, long time fans are treated to call backs to decades worth of characters and storylines but also leave fairly new converts scratching their heads. This is compounded further by the fact that Trails of Cold Steel IV is only the second Legend of Heroes game to be released on Switch, with no additional english titles seemingly on the horizon.

The hurdles to catch up on the ongoing story are tall, but absolutely worth it for any JRPG fan. Boasting the best turn-based combat system in gaming, and featuring wonderfully developed characters with deep personalities and endless likability. While it’s not necessary to have played Trails in the Sky or Trails from Zero before hand, it’s advisable to have played the first three Trails in Cold Steel to understand enough of the story. Unfortunately this requires playing the first two of the series on a Sony device or PC, but the investment is definitely worth it.

No matter what device you own, or whatever platform you have access to, if you can play a Legend of Heroes game, it’s definitely worth it. The fact that Trails of Cold Steel IV looks noticeably inferior on Switch compared to it’s PlayStation counterpart should in no way dissuade anyone from playing this game. Not everyone enjoys sitting in front of a TV for 75-100 hours and may ultimately decided that the cost of mobility is worth the price.