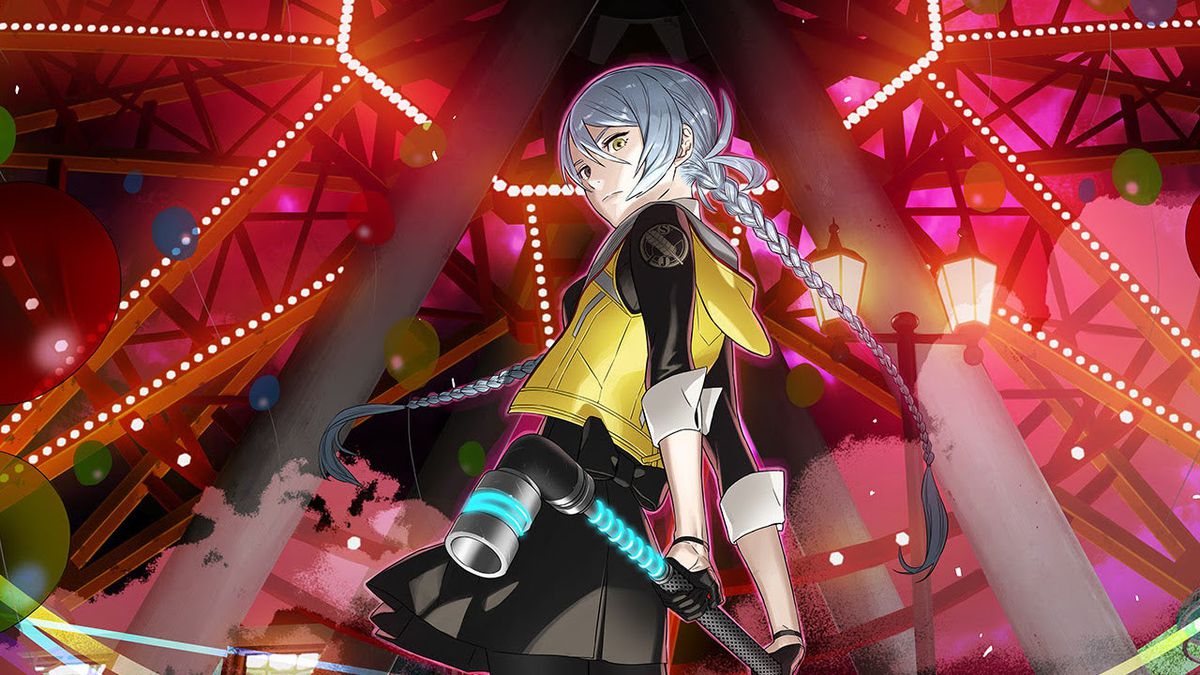 A lifetime ago, back in 2019, Kotaro Uchikoshi and the team at Spike Chunsoft released what I considered was the Game of the Year, AI: The Somnium Files. An amazing feat considering this was the same year that Nintendo released Fire Emblem: Three Houses, and Obsidian received rave reviews for The Outer Worlds. Many great titles well deserving of praise released that year, but none came close to matching the sheer enjoyment of solving the Cyclops Serial Killings as the enigmatic detective, Kaname Date. Expanding on many of the elements from Uchikoshi’s earlier work in the Zero Escape series, AI: The Somnium Files was a masterful mosaic of emotional highs, thought provoking puzzles, and absolutely fantastic writing that leaps off the screen in part to the magnificent voice acting.

Three years later, I have to admit that leading up to the release of the NirvanA Initiative, I had doubts that the sequel would be able to live up to its predecessor. The original AI felt like lightning in a bottle, an experience that couldn’t be replicated by a formula and ultimately could end up feeling stale if stretched into a second game. Perhaps having the same feeling, Uchikoshi made several bold changes that managed to keep the spirit of the original while introducing fresh new ideas to the gameplay. Like the Almighty Thor, Uchikoshi managed to wrestle another bolt of lightning into a jar that not only lived up to lofty expectations, but perhaps even surpassed them.

The first surprising decision is that even though the wonderful cast of characters from the original are again featured in the sequel, the NirvanA Initiative is a story completely separated from the Cyclops Serials Killings mystery. So much so that any references to the original game are specifically omitted unless you can prove (that’s right I said prove) that you completed the first story. This accomplishes two goals, it’s more inviting to folks who didn’t get to experience the first game, and provides a fresh experience for existing fans. The content gated towards existing players is mostly references and call backs that are objectively hilarious but meaningless to those lacking the context of the jokes.

Another bold move is the decision to feature two new protagonists in place of the Deadpool-like anti-hero, Kaname Date. About half of the game is played as the two new Advanced Brain Investigation Squad (ABIS) agents, Mizuki Okiura and Kuturo Ryuki. Both agents get entangled in a new case, the Half Body Serial Killings, and from different angles try to figure out the killer and how to stop them. Returning players will recognize Mizuki as the superhuman sort-of adopted daughter (it’s complicated) of Date, while Ryuki is a brand new character to the series. Both go through very different experiences through the game, but equally shine with brillant writing and phenomenal voice acting.

For the most part, gameplay of the NirvanA Initiative resembles its predecessor in the sense that the story is told in a visual novel style with numerous third person exploration of the minds of suspects via their “Somniums”. Mizuki and Ryuki will often sync with the minds of their suspects in order to retrieve information through their dreams. This gameplay is very reminiscent of an escape room where the player needs to interact with the environment in order to figure out how to escape with the information discovered. Any further explanation of the story structure unfortunately starts to land into spoiler territory.

The gamble of providing a fresh experience with new protagonists pays off in spades, as the soul of the first game continues to shine through. AI was wonderful because it perfectly walked that tightrope between drama and comedy. NirvanA Initiative follows suit, whenever a scene starts to get too serious or dramatic, a well-written joke lands with perfect timing. The interactions between Ryuki and his AI partner Tama invoke the same positive feelings of watching Date and Aiba work together to catch the Cyclops Killer. Many of the classic jokes and callbacks from the original game get updated versions in NirvanA that are just as funny.

Those who refuse to separate an artist from their work will be happy to learn that the positive feelings that emanate from the game are reflected in the person themself. Uchikoshi is an active member on social media and routinely defends those who are bullied such as the LGTBQ+ community. The original AI was the first time I had played a game written by Kotaro Uchikoshi, and I’ve since gotten to enjoy many more, including titles from the Zero Escape series. Nirvana Initiative continues the Uchikoshi legacy with its attention to detail and brilliant comedy that could easily rank at the top of the list of their best work.