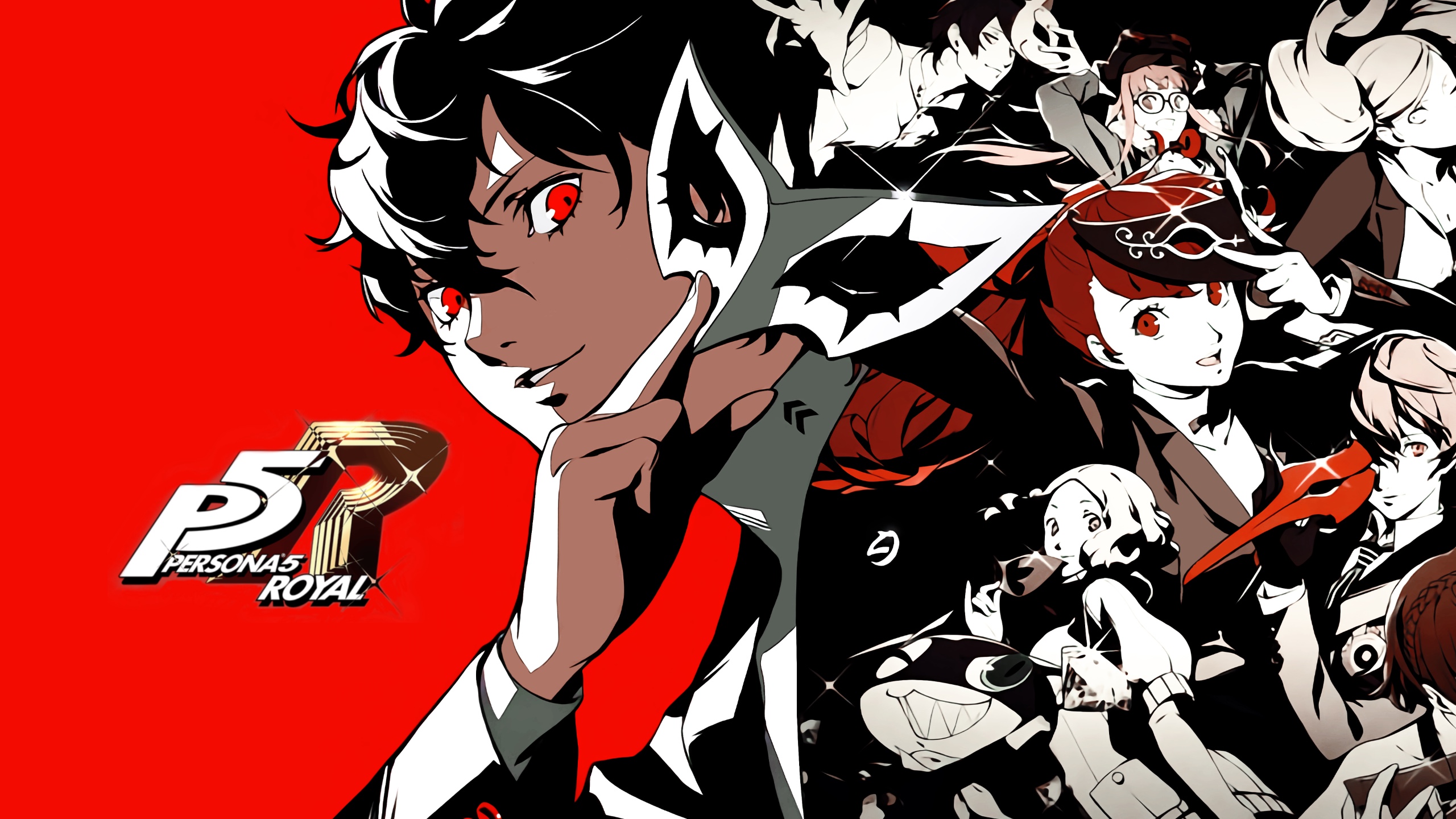 With Persona 5 Royal currently discounted 25% during the Sony Days of Play Sale, now is the perfect time to circle back to one of the best games in recent memory.

Persona 5 is already one of the best video games ever made, so unsurprisingly when you add 30 hours of content that includes a new character, new confidants, a new challenge mode, quality of life and localization improvements, the result is that a terrific game has only gotten better. The flagship JRPG from Atlus that stole our hearts in 2017 is set to repeat that feat in 2020, providing a wonderful experience that new and returning players alike will enjoy.

The original Persona 5 is a pretty known quantity at this point so this review will focus on the new content, beginning with the most publicized addition, new playable character Kasumi Yoshizawa. A first-year Shujin Academy transfer student, Kasumi joins the school at the same time as Joker but with much different expectations. In contrast to the rumours of a criminal past that plague Joker upon his arrival, Kasumi enters the school as both an honour student and star athlete. Often referred to as the “skinny smart girl”, Kasumi is integrated into the existing story right away, meeting Joker in random encounters both inside and out of the school. She’s not immediately playable apart from a brief moment during the intro scene, so it’s much later in the game you’ll utilize her as a phantom thief.

Kasumi is just the tip of the iceberg when it comes to new additions to Persona 5 Royal, much of which is introduced within the first palace. The first noticeable improvement is with the battle mechanics. Unlike in the original, Ammo for your weapons resets at the end of a battle, allowing you to empty your clips as often as you like. Why is this important? In practice this allows you to conserve SP against weaker enemies so that you’ll be able to extend your stay within the palace. The addition of health items that can only be used when in safe rooms also provides additional support to extend your stay.

More time to explore the palaces is welcome as additional areas have also been added, as well as hidden collectables called “Will Seeds”. These Will Seeds are worked into the story as part of the distorted desires but practically speaking, when all three seeds have been located they combine into a helpful item to assist with your infiltration. In the case of Kamoshida’s Castle, the three seeds of lust combine into a charm that when worn by a character, grants the user with a medium health recovery ability.

Now you’re probably wondering how these new areas are implemented into the existing palaces. These new locations are added into the existing palace framework and are accessible with a new grappling hook that Morgana outfits onto Joker. An indicator will show where Joker can use this grappling hook, and by looking for an anchor point, Joker can transport to these new locations. New enemy types also walk the halls and provide a slight wrinkle into battle strategies. Disaster Demons can randomly appear and must be dealt with early on to avoid devastating attacks. Upon their defeat, they explode damaging the other demons around them, left unchecked and they can take down Phantom Thieves in rapid succession.

Even the bosses have been given a spit shine in Persona 5 Royal, with new attacks and phases that provide a slightly different experience for those that have already played the original. I wouldn’t say they make the boss battles any more difficult, but they do provide a nice little bonus content to add to the experience. Speaking of bonus content, the velvet room sports a brand new challenge mode that provides bonus items for those worthy of completing the trials. The phantom thieves will take on waves of enemies as they try to survive and reach high scores to receive bonus items and equipment. On top of the score challenge, bonus conditions are also available to maximize your rewards.

A lot of attention to detail has been put into Persona 5 Royal and that extends into the localization. One of the criticisms of the original Persona 5 were the many awkward phrases and text that seemed to get lost in translation. Upon release, the full extent of my how changes have been made will become evident, but at least early on there is a noticeable improvement and replacement of some of the broken english dialogue has occurred.

Unfortunately it’s not possible to get into detail about every new addition without spoiling the experience, but what must be pointed out is that additional confidants and characters make an appearance in the almost 30 extra hours of gameplay. A new school semester extends the storyline and additional endings help to develop the character arcs. What all this adds up to is the best way to experience Persona 5, whether you’re looking to replay the story again, or jumping in for your first go. Persona 5 Royal takes one of the best games ever made and improves on it, with a ton of extra content you never saw coming.