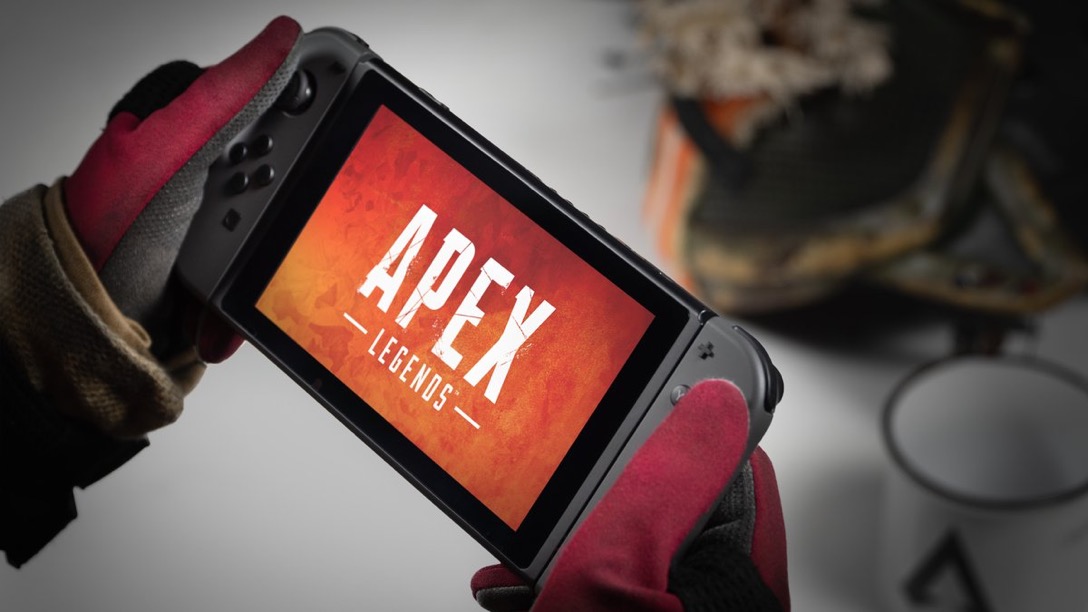 At the beginning of the EA Play Live 2020 Stream, it was announced that Apex Legends will be coming to the Nintendo Switch this fall. The popular team based battle royale title from EA will have full cross-play between five different platforms: Nintendo Switch, PlayStation 4, Xbox One, Steam, and Origins.

The Respawn Entertainment developed shooter is now in its second year and fifth season and will be bringing its free-to-play action combat to a handheld device. As of October 2019, Apex Legends had over 70 million users worldwide.

the EA Play Live 2020 Event can be viewed below: