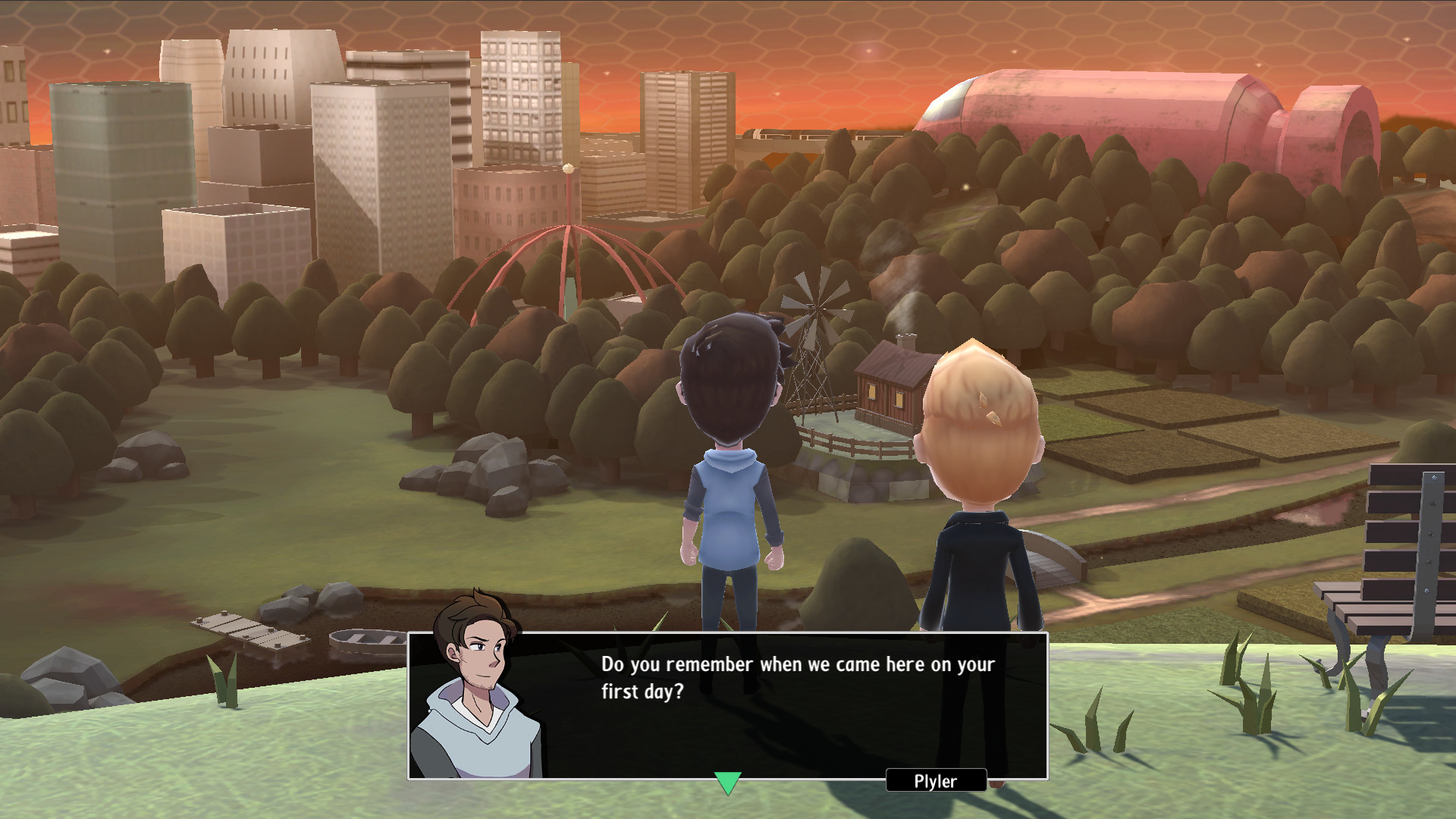 By David LloydSeptember 9, 2020No Comments

Few would argue against the ‘90s being a golden age for JRPGs, the folks at Team Woodsalt certainly feel that way, and that’s why they have a new game retro style game coming to the Nintendo Switch and on PC through Steam.

Woodsalt is a narrative-led sci-fi JRPG that has players exploring other worldly locals while solving a mystery with an eccentric cast of characters. The indie title is launching on October 13 and features:

An announcement trailer for Woodsalt can be viewed below.