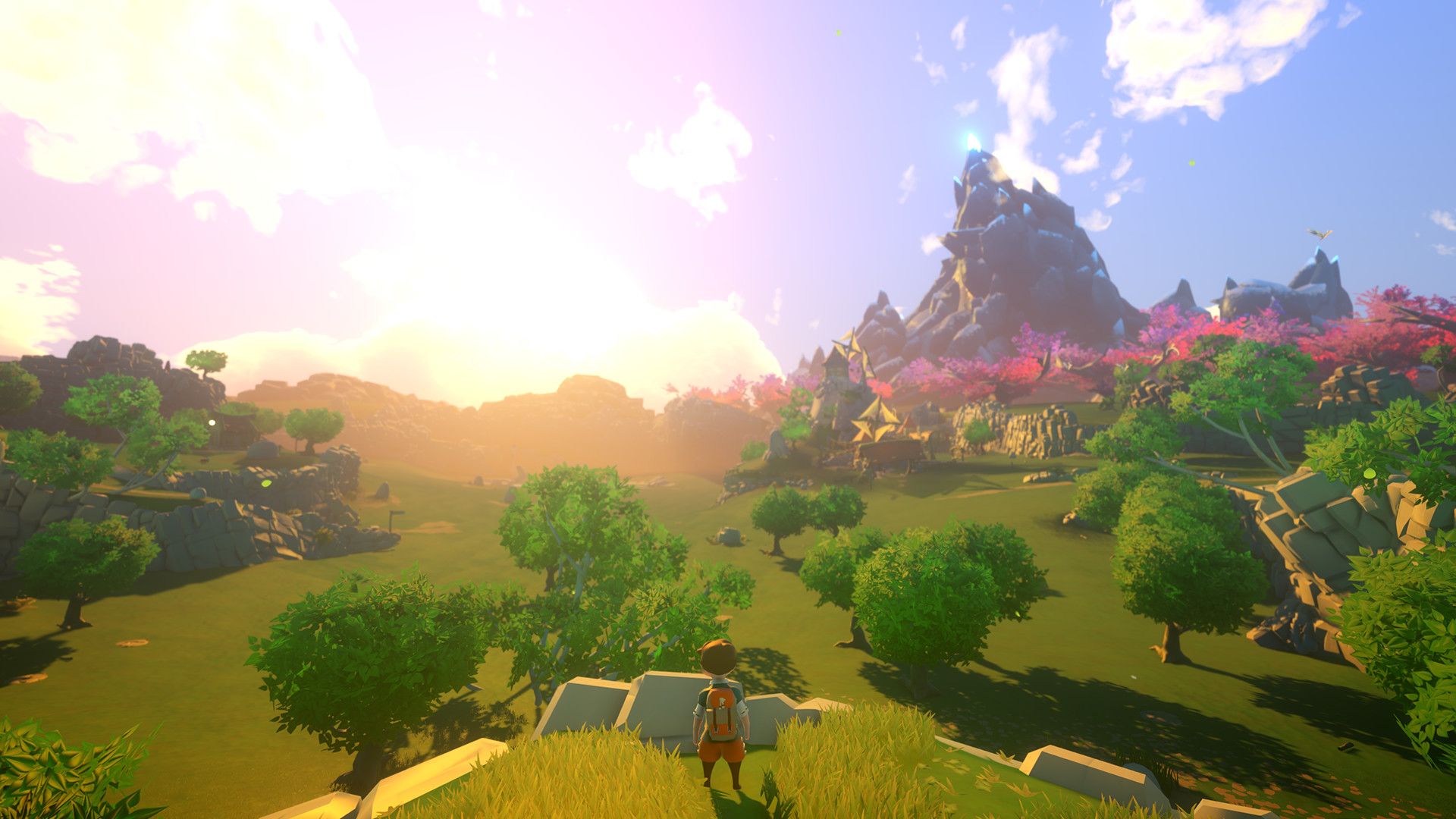 The relaxing indie hit that charmed audiences with its beautiful visuals and wonderful exploration is coming to the PlayStation 5 this May.

Exploring the vibrant island of Gemea should look even better in stunning 4k and 60fps. Other PS5 exclusive features include:

Not only is Yonder coming to the next gen console, but the long awaited Nintendo Switch Signature Edition will also be released at the same time.

About Prideful Sloth
Prideful Sloth is a micro-AAA game development studio based in Brisbane, Australia and founded by veteran AAA developers, Cheryl Vance and Joel Styles. Formed in 2015, Prideful Sloth exists for the sole purpose of making beautiful worlds for their fans to explore, traverse and experience. Inspired by games such as Elder Scrolls, Zelda, Harvest Moon, Destiny and Bastion along with real-life locations they’ve lived in; from England to Australia, they want their worlds to be their own characters. You can find out more by visiting www.pridefulsloth.com.

About Merge
Merge is an independent video game publisher and distributor based in Manchester, UK. The company publishes and distributes interactive software worldwide for personal computers and video games consoles. Merge also specialises in publishing collectable games for retail via its Signature Edition brand (www.signatureeditiongames.com), and worldwide digital distribution for independent developers. More information about Merge products can be found at www.mergegames.com.