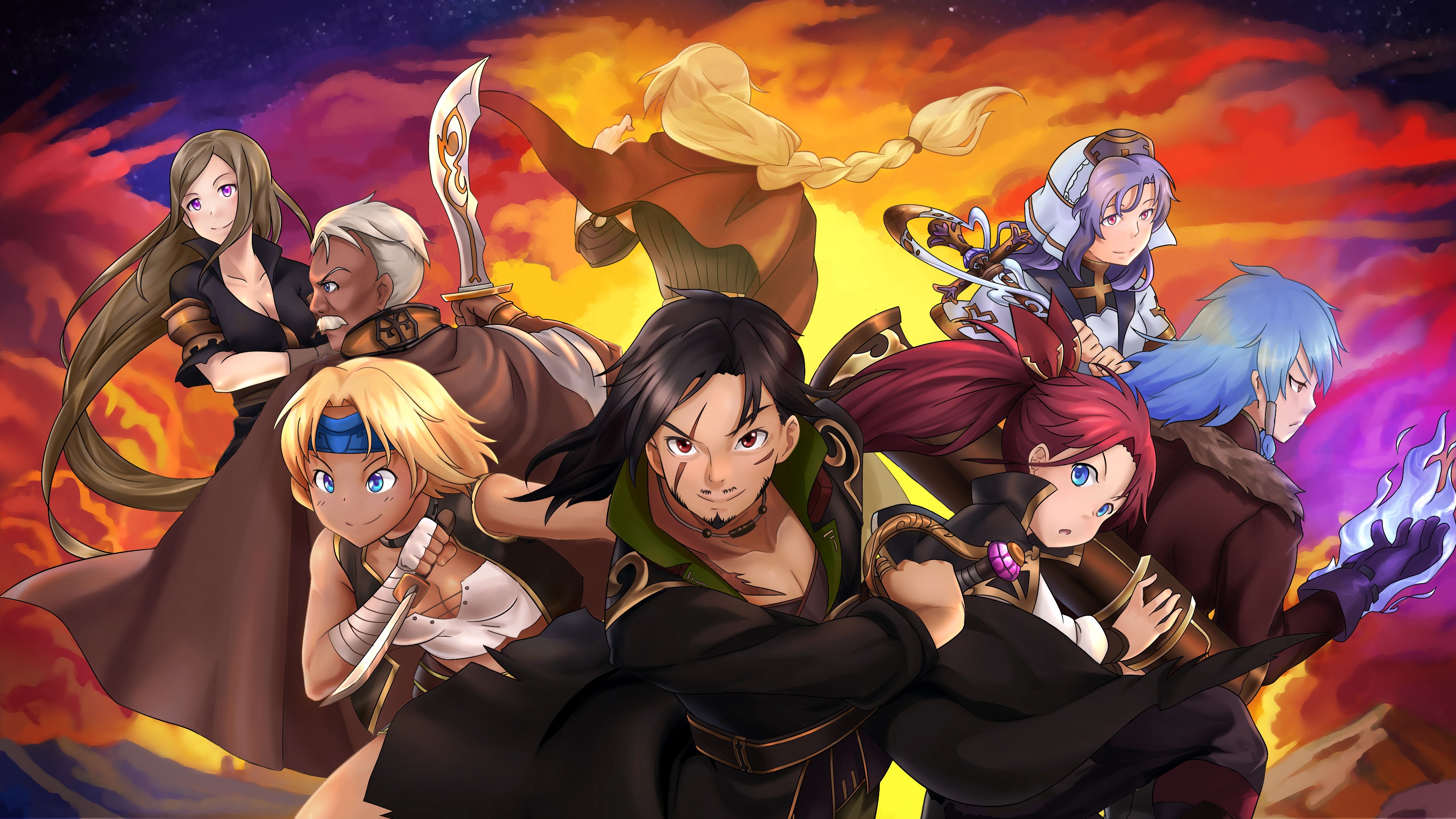 Rise of the Third Power for Nintendo Switch Review

By David LloydFebruary 9, 2022No Comments

Home » Rise of the Third Power for Nintendo Switch Review

Trying to find a truly great indie title by skimming through the Nintendo eShop is akin to hoping to strike it rich by arriving at the northern Canadian Klondike well after the gold rush. The odds are slim, with thousands of titles now available, and thousands more consistently going on sale, getting recommendations is the only way to ensure you’re getting bang for your buck. One such recommendation for a retro RPG fan looking for a fun turn-based experience is Rise of the Third Power. The Stegosoft developed and DANGEN Entertainment published title stands out from its peers with its fantastic combat system and endearing cast that immediately warms your heart.

Rise of the Third Power is based in an eclectic set of times, mixing the technology of the medieval period with the political intrigue of the 1930s. Following the war to end all wars, a Hitler-like political figure threatens the freedom of the world doing the things typically associated with the Nazis and acting as the villain for the group our heroes. The story follows many of the clichés associated with World War II but is structured in a way that plenty of time is devoted to developing the characters and building relationships between them. The writing style is not quite my cup of tea, coming off as more modern conversational than period appropriate. Many times the dialogue sounds more like how I would talk to my own friends than what you’d normally find in literature.

What the writing lacks in style, it more than makes up for it in substance. Throughout the 15 to 20 hour adventure the group of heroes grow from adversaries to lifelong friends in a very organic way. The interactions feel pure, and each hero becomes so endearing that most of the game is spent hoping for a positive outcome. The expectation with a party of eight members is that some would fade in the background and suffer from a lack of spotlight, but every member gets a time to shine and to win your heart.

One of my favourite things about indie RPGs is that you tend to get developers experimenting with new and interesting combat systems, and Rise is no exception. The turn-based system looks familiar at first glance but each party member has a unique fighting style that can be mastered in a number of ways. Some of the fighters focus on single enemy combat while others are proficient in attacking entire parties. Pairs of heroes have special combo abilities that are triggered by a meter that builds up throughout combat. Plenty of opportunities are given to experiment with different combinations and no overpowered pairs necessarily stand out.

At no point did the game struggle with any performance issues and loading times are barely noticeable. The 16-bit era pixel graphics are absolutely gorgeous during exploration and the battles are a visual treat with all the special effects during moves. The profile pictures during conversations have a kind of western-anime look to them with a few different expressions to convey emotions but they fall short of the same quality of the other visuals.

With over 6000 games on the Nintendo Switch, it’s amazing that so many indie developers are still finding original and unique mechanics to entertain us. Rise of the Third Power succeeds in both presenting a combat system that’s worth exploring, and a group of characters worth getting emotionally invested in. With only so many hours in the day available to play video games, this one is definitely worth your time.

Nintendo SwitchReviewReviewsRise of the Third Power