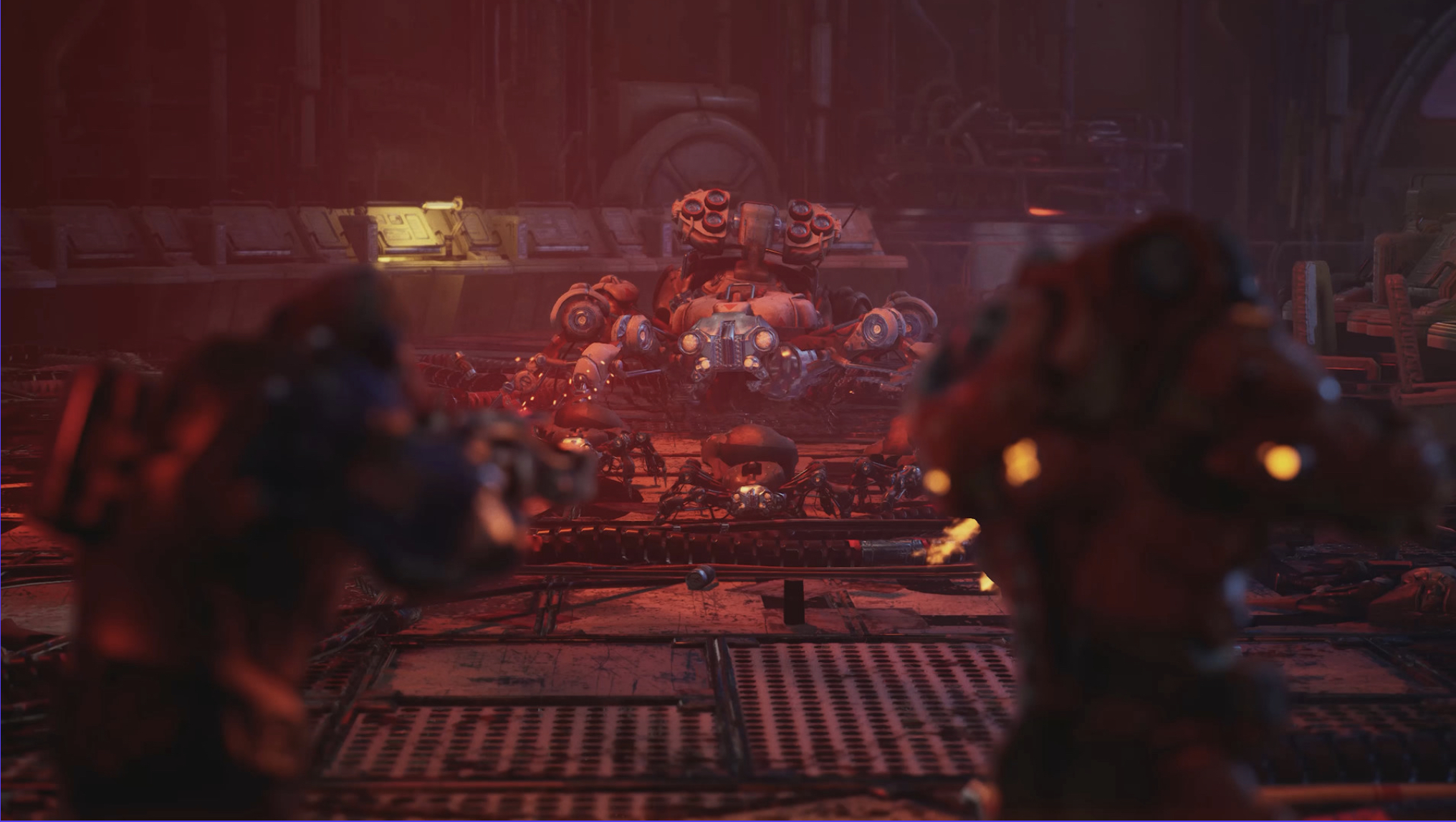 The Ascent on PlayStation 5 Review

Home » The Ascent on PlayStation 5 Review

Previously exclusive to Xbox and currently available in GamePass, The Ascent is a cyberpunk twin-stick shooter that now makes its way to the PlayStation 5. The debut game from indie developer Neon Giant is an impressive accomplishment, you’d hardly believe the elaborate metropolis setting glowing with details and full of areas to explore was created by only a dozen people. Even though the story and characters may not quite hit the same high bar, clearing the streets of the wicked and greedy with an assortment of different weapons and skills provides more than enough enjoyment.

Set in a cyberpunk style environment, The Ascent focuses on an indent; a worker who has traded their freedom for a shot at a better life within a corporate-run arcology. During the tutorial phase, the corporation running the arcology goes bankrupt, followed by the board of directors going into hiding which leads to a number of groups trying to fill the power vacuum left in their wake. Character development is certainly nothing to write home about, the player character shows little to no personality and most of the interactions with NPCs remain fairly forgettable.

The dialogue and story may be forgettable, but it’s hard to walk away from The Ascent without being impressed by the level of detail put into the creation of the Arcology. The game world is quite large, with countless small details that truly stand out on a 4K screen. All of the cyberpunk tropes you’d come to expect are present; the glowing neon signs, holographic advertisements, flying cars, and enough trash and debris to provide adequate cover when it comes time to put the lead to work when dozens of enemies come crawling out of the shadows.

The twin stick combat feels smooth and precise, moving the character around the screen with the left stick and aiming with the right. The inclusion of crouching behind obstacles and aiming over them provides a nice addition over the traditional combat. As hordes of enemies enter the screen, the player has the agency to use the environment to their advantage but still have the opportunity to charge in guns blazing for those who prefer offense over defense. The player can carry a wide variety of different weapons depending on their preferred method of attack, and can have two such firearms equipped for quick swapping. It wouldn’t be a cyberpunk game without some cybernetic enhancements which come in the form of special moves that can be equipped to the shoulders buttons. Nothing quite felt as satisfying as crushing several enemies in one shot by using a hydraulic press attached to the character’s arm.

The Ascent leans into the RPG mechanics with a robust skill tree and easy to manage inventory system. The hero levels up as enemies are defeated and skill points are allotted as you see fit, whether it’s towards skills such as increased health or an improved targeting system. Armor can be dropped by defeated enemies to improve defense but if a particular item tickles your fashion sense, The Ascent includes an option to permanently set the characters look regardless of their equipped gear.

Performance wise, The Ascent runs fairly well on the PlayStation 5 though it does give the console quite the workout. I never noticed any lag or stuttering during gameplay but on one occasion my PlayStation 5 crashed and required a hard reboot in order to turn back on. The Dualsense controller gets quite the workout with a ton of audio feed through the speakers and a rumble feature that was so fierce that I had to turn down intensity. Ultimately, the high utilization of the controller is definitely a positive but the controller should certainly be charged before starting up the game. The only other noticeable peculiarity is that no manual save function is present. Auto-save happens quite frequently and typically before most battles but as a veteran of RPGs, the lack of the option left me with a little bit of anxiety.

The biggest takeaway from my playthrough of The Ascent definitely has to be the amount of polish that went into the game. The Neon Giant team is made up of a number of AAA developer veterans and it really does show in the final product. The experience is fairly similar between the Xbox and PlayStation versions though the extra immersion via the DualSense controller makes this the definitive version of the game.