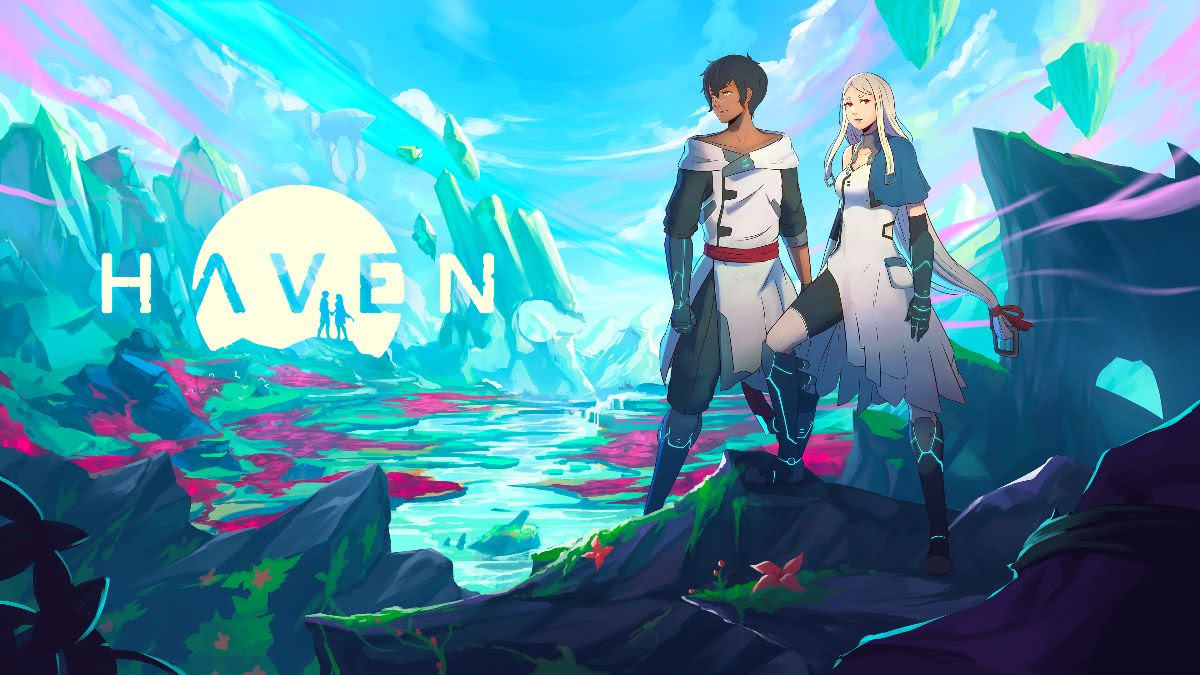 Haven Will Release on Next-Gen Consoles

By David LloydOctober 28, 2020No Comments

The highly anticipated RPG-adventure from indie developer, The Game Bakers, is confirmed to be released on both current and next- gen consoles. On Deccember 3rd, Haven will be available on:

Players who decide to purchase the game on PS5 or Xbox Series X will also receive a code for the current generation console equivalent though the PlayStation 4 version will not be available until Q1 next year along with a Nintendo Switch option.

“a big bright world where a couple in love, Yu and Kay, have left everything they’ve known to escape to an eerie and unstable planet in hopes to stay together. Play both characters at the same time while exploring an authentic and relatable relationship. Synchronize the combat of both characters while battling to protect their lives and the relationship. Glide together through a mysterious landscape, craft, cook, and gather resources to make a cozy home, repair your ship, fight in real-time, and make the ultimate choice about if it’s worth sacrificing everything for love.”

RPG fans with next-gen preorders will have no shortage of exciting titles to choose from this winter.