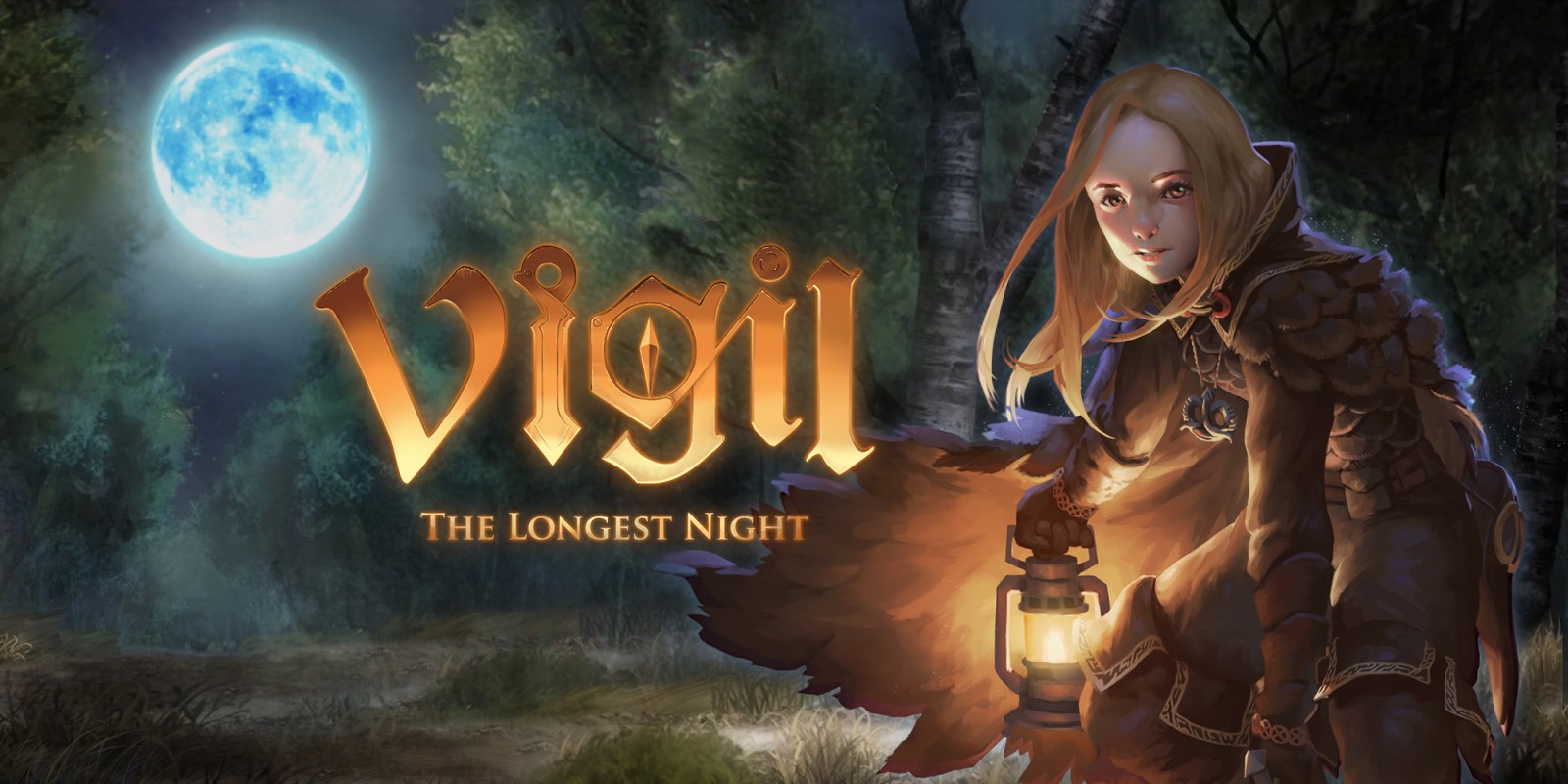 By Paul EgolfNovember 3, 2020No Comments

With a world that is not much different than the Castlevania titles this game is inspired by, Vigil: The Longest Night from developer Glass Heart Games is another Metroidvania option for the Nintendo Switch. The hero of this title is Leila, a vigilant in training that must fight their way through a medieval countryside facing all manner of hell beasts and ungodliness. It’s quickly discovered that several events have mysteriously unfolded, including the disappearance of a dear friend and some rumors of suspicious activity regarding the church.

Offensive and defensive maneuvers are the bread and butter of Vigil’s gameplay. Approaching enemies strategically and executing these maneuvers is reinforced by solid control feedback. It is satisfying to roll past an enemy attack and strike from behind while they are exposed. In addition to the side scrolling action adventure gameplay, it’s a pleasant surprise to find a healthy set of skill trees, one of my favorite rpg mainstays. The leveling and skill point mechanic is exciting and rewarding. As a beacon of hope owl statues are scattered throughout the world to serve as a place to both save progress and generously allow for teleporting to previously discovered areas.

A color palette that sets the stage for a dreary gothic, medieval world, is as lovely as it is foreboding. The environments are quite still save the shuffling of a wretched creature, slight waving of grass in the wind, or the dashing of our hero. This is delightfully brought to life with the spark and flare of one of Leila’s attacks. The soundtrack accompanies the action pleasantly, echoing the sullen atmosphere of a despondent town and the booming climax of a boss battle.

Vigil: The Longest Night is promising as an action adventure with rewarding exploration and rpg elements. The monsters are creatively abominable and this in combination with the macabre settings and dour musical score set the mood for a delightfully grim experience.