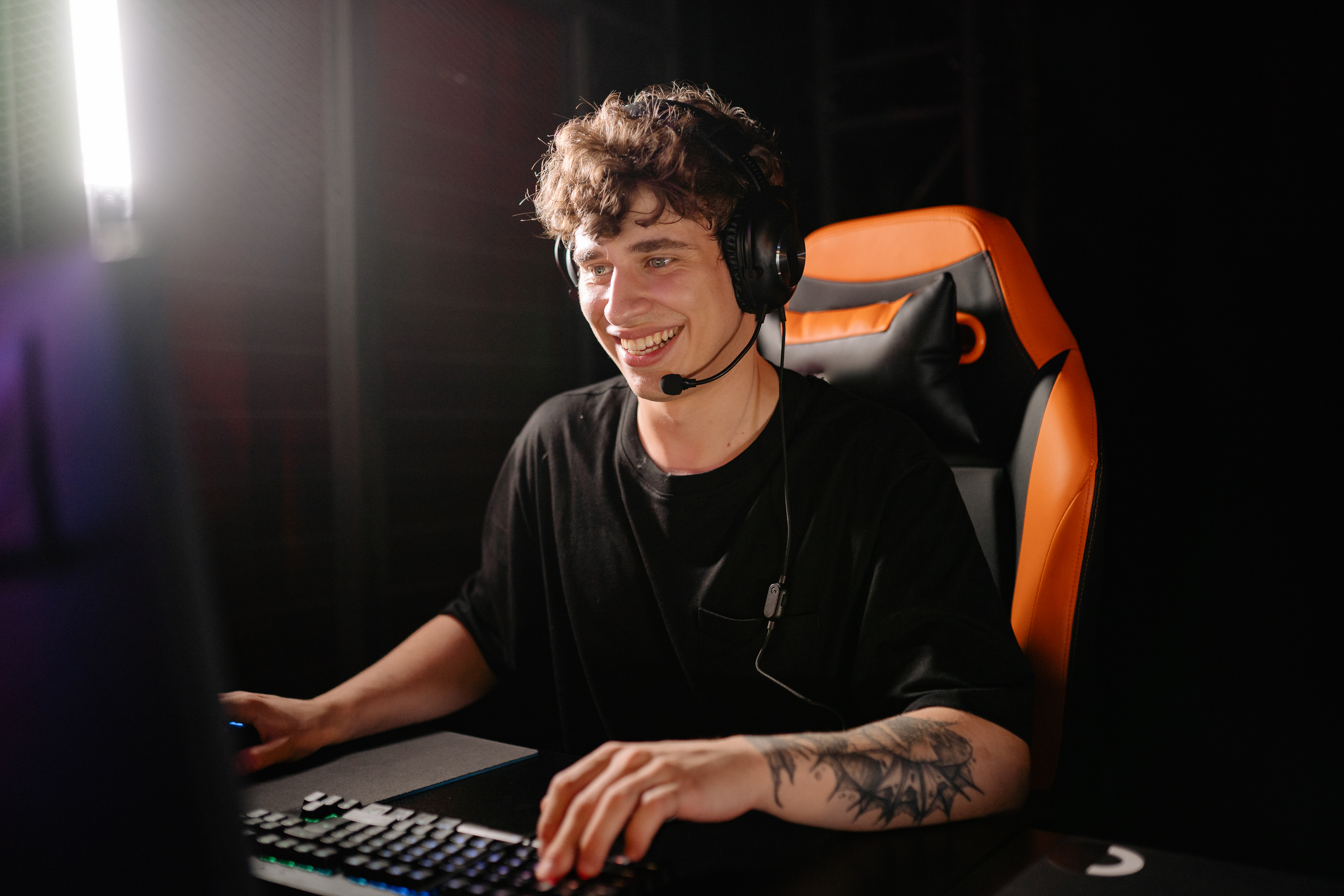 The Best Video Games Where You Can Play Poker

By David LloydOctober 27, 2022No Comments

Home » The Best Video Games Where You Can Play Poker

Video games have been around for decades and their popularity has only increased in recent years. In fact, iGaming has become one of the fastest growing industries according to Forbes. As the competition tightens, developers are looking for more ways to keep their players entertained.

This is where mini-games come into play — literally! These often leverage real-life activities for some mid-game fun. For example, fishing is a favorite pastime that has been continuously employed as a side quest in many games. In more recent years, poker has been gaining in popularity, and fans have rightfully noticed a boost in video games where poker has been used to good effect.

Sounds exciting? If you’re unsure where to start, here are our top game recommendations where poker blends seamlessly into worldbuilding.

The strategic RPG Hard West 2 follows the well-written adventures of Gin Carter and his posse of highly trained hooligans. Unlike other RPGs, the growth of individual statistics doesn’t occur through standard leveling via experience points.

Instead, the player collects player cards. Stronger poker hands unlock unique abilities of Gin as well as higher statistics for the entire posse. This is a unique and welcome take on the experience system that adds a layer of variety to each battle, and because the cards are evenly distributed throughout gameplay, most of the abilities of each party member can be unlocked by the end.

For poker enthusiasts looking for no-nonsense gameplay, look no further than Prominence Poker. Set in the fictional town of Prominence, an underworld city run by gangsters and criminals, players must learn how to play Texas Hold’em to work their way into the Prominence hierarchy. Familiarizing yourself with basic poker rules such as player positions or pot odds will kickstart your strategy development as you keep improving your game. Thanks to the creative efforts of Full House Pro, players can even look into the body language of other avatars, meant to mimic the actions of real poker players in the World Series of Poker, to determine bluffs. With enough wins, players will eventually attract the attention of The Mayor, the figurehead and kingpin of Prominence.

In a lawless island ruled by violence, Jason Brody has the objective of defeating opponents with whatever firearms are available. These can be bought in the shop, and the easiest way to get local Rakyat Bangsa Dollars would be through the mini-games.

The first mini-game, poker, is unlocked when you conquer the Valsa Docks outpost. If you are unfamiliar with the game, it’s best to first memorize the winning hands in Texas Hold’em, the version of poker used in Far Cry 3, and enter the practice level. That is because poker will later play an integral role during the cut scenes.

Players follow the epic tale of outlaw Arthur Morgan across America. While exploring the interactive game world, players may also take part in poker matches in various saloons to make some quick cash.

Of course, playing to win will take some actual skill. One’s own hand should be the biggest indicator on when to bet in RDR 2. It’s wiser to keep one’s own bids low if playing with a bad hand or when someone starts raising the pot significantly because, unlike the first RDR, cheating is no longer an option. If Arthur gets up from the table and shoots his opponents, he will earn nothing but a bounty on his head.

When you have had your fill of the games above, look no further than Yakuza Kiwami and Dragon Quest 11 for more poker. For more, check back at The Thirsty Mage to stay updated on upcoming and retro games.