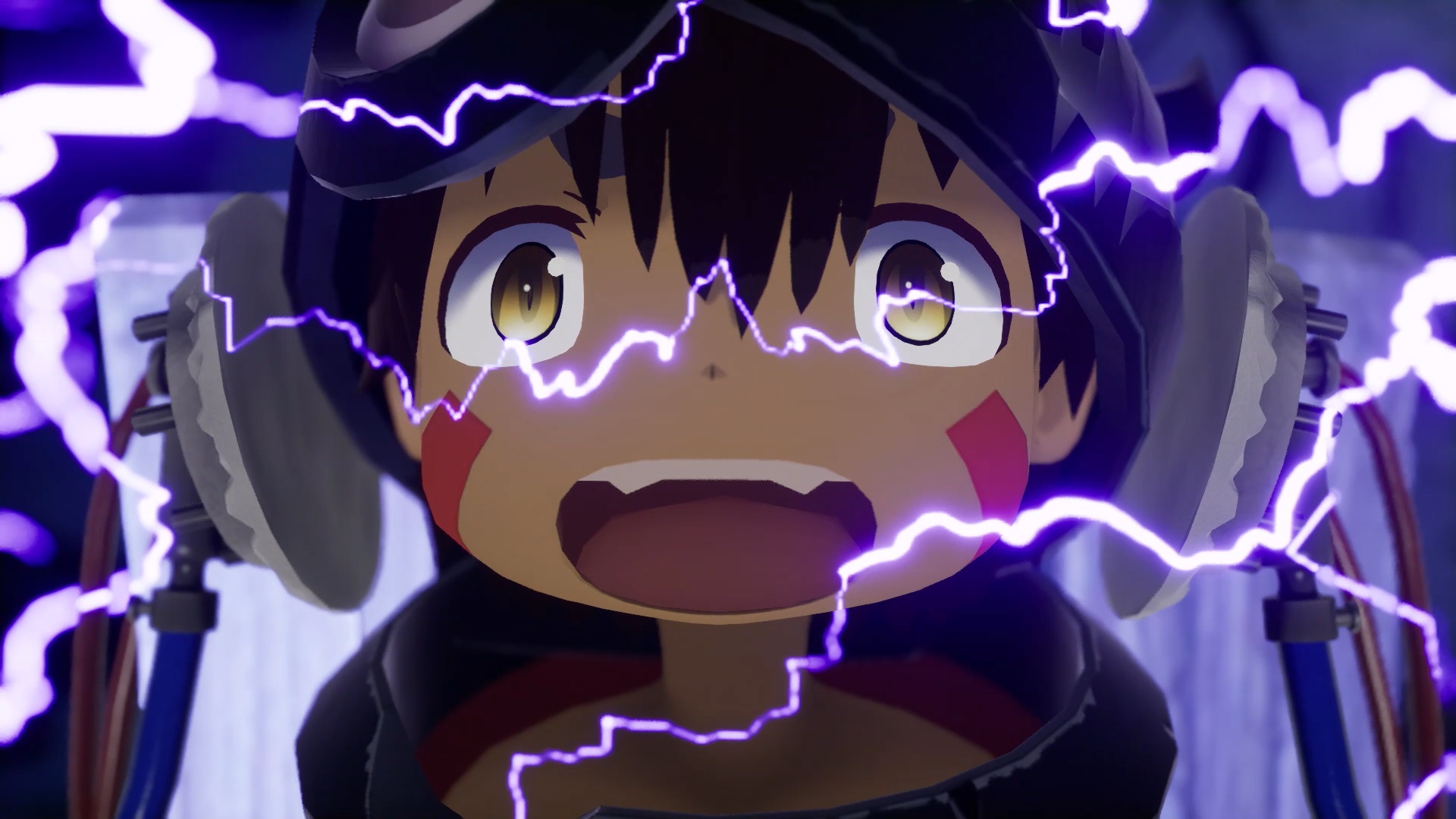 Home » Video Game Adaptation of Made in Abyss is in Development

Spike Chunsoft has dropped an announcement trailer for a 3D action video game adaptation of the popular Manga series: Made in Abyss. The beautifully animated game will be coming to every major platform later this year.

Abyss: Binary Star Falling into Darkness for PlayStation®4, Nintendo Switch™, and Steam® will release Fall 2022 in both North America and Europe. The action RPG will drop players into the world of the Abyss and feature an original story supervised by the series author, Akihito Tsukushi. The fully voice-acted video game adaptation of Made in Abyss features the same cast from the anime series and maintains the dark fantasy flavour to stay true to the spirit of the original work.

The Collector’s Edition includes a 24″ x 36″ commemorative movie-sized cloth poster featuring new exclusive art by Kinema Citrus, the team behind the Made in Abyss anime, and your very own Cave-Raiding Notebook, containing pictures and information about primeval creatures, Relics, and Whistles, as well as space to take your own notes while diving into the netherworld. Everything comes packaged together in a Collector’s Edition outerbox.

Spike Chunsoft has a long history of video game adaptations of popular anime series, having just recently developed games like One-Punch Man: A Hero Nobody Knows and Jump Force for Bandai Namco. Unfortunately for Spike Chunsoft, many of the recent adaptations have fallen short of expectations and received mixed reviews. The fall release date of Made in Abyss has it likely coming to platforms shortly after the highly anticipated sequel: AI: The Somnium Files – nirvanA Initiative.